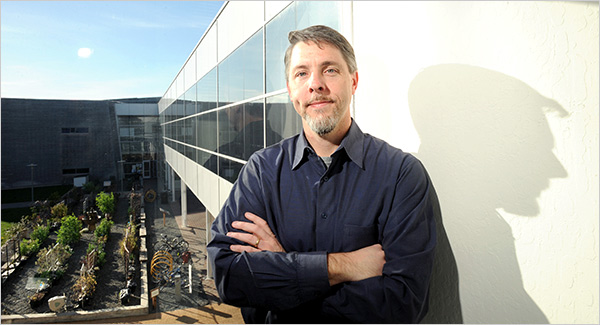 GOOGLE recently set the blogosphere abuzz by announcing that it was pulling the plug on several products.

The victims included Lively, a virtual world that was Google’s answer to Second Life; Dodgeball, a cellphone service aimed at young bar-hoppers who wanted to let their friends know where they were hanging out; Catalog Search, which scanned paper product catalogs so they could be searched online; and Notebook, a simple tool that allowed people to take notes on Web sites they had visited.

Google also said it would stop actively developing Jaiku, a microblogging service similar to Twitter, and instead turn it over to its users as an open-source project they could tinker with as they wished. Read More.. [by NY Times]