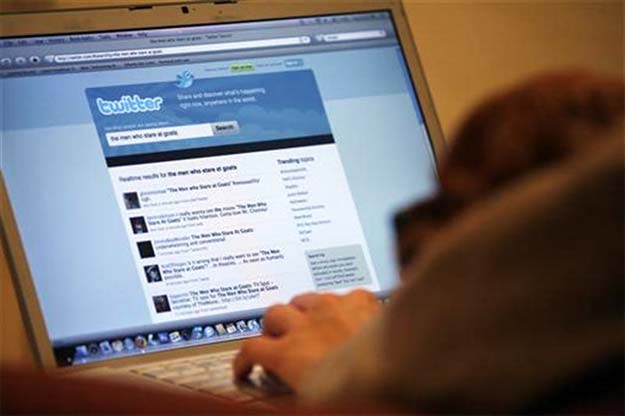 SAN FRANCISCO (Reuters) – Twitter, which is preparing for its initial public offering, said on Wednesday it will help users receive special alerts from government agencies and aid agencies during emergencies.

Users who sign up will receive smartphone notifications via the Twitter app as well as SMS text messages – assuming they agree to handover their cell phone numbers – from any of several dozen agencies who have signed on to the program.

The U.S. Federal Emergency Management Agency, Tokyo’s Disaster Prevention service and the World Health Organization are among those participating.

The alerts program starts a year after Twitter showcased its potential as a lifeline during Hurricane Sandy, when stranded residents on the eastern U.S. seaboard reported the storm’s progress and sought help on the mobile network.

A similar lifeline service played a part in the rescue efforts in Japan following the devastating 2011 tsunami, Twitter said. The program is initially available in the United States, Japan and Korea and will be expanded to other countries.

Craig Fugate, the FEMA administrator, said the service was at the cutting edge of disaster management in the age of smartphones.

“Today we have a two-way street — residents are informed about hazards in real time and emergency managers receive immediate feedback on the consequences of a disaster,” Fugate said in a statement.

The program reflects the evolution of Twitter from its earliest days, when it gained a reputation as a hangout for geeks to share the minute details of their most recent meal or who they encountered at the South by Southwest Festival. See more at: reuters