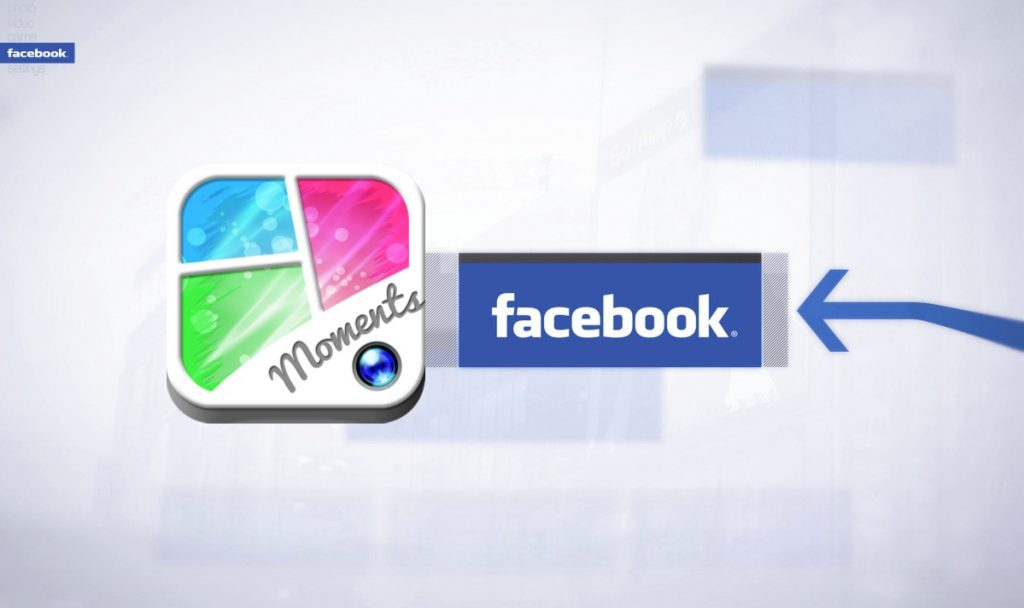 In a significant step towards becoming a full photo backup service, Facebook’s private photo-sharing app, Moments, is now allowing users to add photos to a web page that can be accessed and edited by anyone given the link — whether they’re connected on Facebook or not. Users can access the new feature by either pulling up one of their existing albums or create a new one.

Once users select an album to be shared, they need to click on the three dots at the bottom-right of the screen, following which a new ‘Share Link’ option will appear. The ‘Share Link’ option provides the user with a URL that can be shared with other on web via mail or message. At the top of the sharing options there is also a link to privacy settings. There users can choose whether the album should be open or closed to viewing and additions from non-members.

Furthermore, Facebook Moments ‘Favourites’ tab allows users to save their photos in full resolution within 30 days of upload. There’s no limit on the free storage, either, which compares favorably to Google Photos, which charges for storage above 15GB.

Facebook’s Moments app was announced in June, 2015 as a platform to make sharing private photos easier. The biggest advantage with Moments app is that photos can be shared between groups of people without needing to post everything to Facebook.

According to reports, the social media giant has been pushing its users to download Moments app. Facebook reportedly sent out warnings to users that that they risk having some photos deleted if the app is not installed.