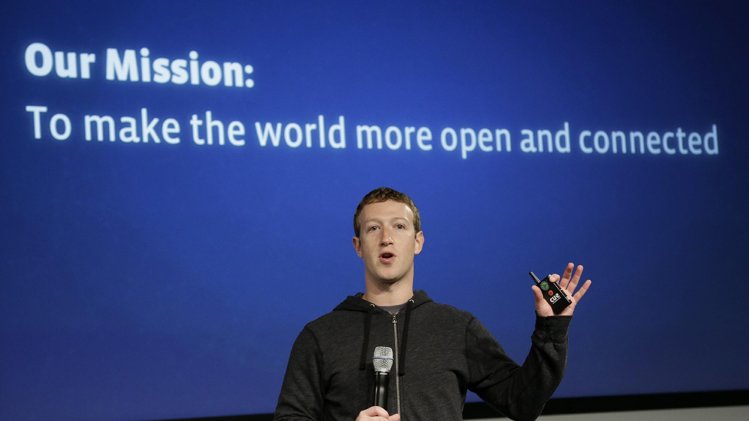 Facebook is providing more insight to advertisers into user activities through its social network, according to a new report.

The company told Reuters that it has started to provide major advertisers in the telecom industry with information on users who switched carriers or devices after seeing an ad on its service. Facebook is able to provide such data by knowing when a particular ad was displayed to a user and on which kind of device or service that person accessed its social network both before and after seeing the respective ad.

“We have the ability to understand how the ads actually influenced the device that somebody had, and all that data sits within Facebook,” Facebook insights group head Brad Smallwood told Reuters in an interview published Thursday.

Mobile ads have become an increasingly important concern for Facebook and its shareholders. The company’s recent share jump has come on the back of its mobile growth, leading Facebook to invest even more heavily in generating revenue through that channel.

According to Reuters, Facebook started sharing such data last year. So far, it’s available to telecom industry advertisers in nine countries, including the United States. See more at: cnet