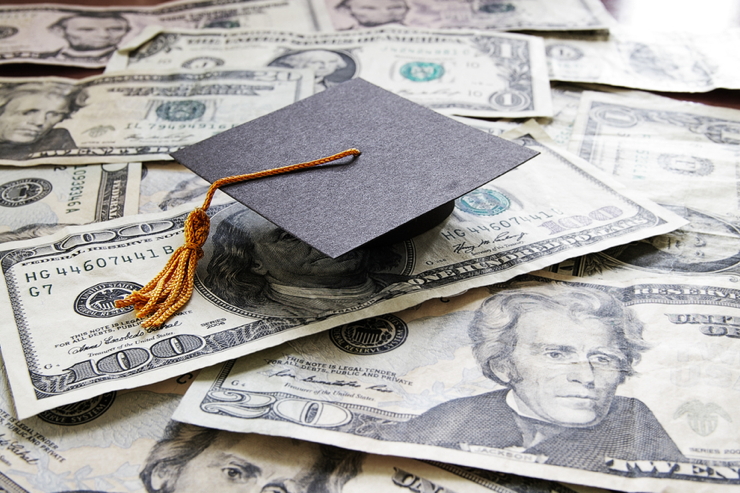 Imagine that you’re a second-year college student returning to campus in September, only to discover that your school has made some curious changes. Instead of offering just one introductory Spanish course, one calculus course, and one chemistry course, the college now lets you choose from a dozen of each, led by different instructors with different teaching styles.

Imagine further that the course catalog has gone entirely online, and consists of three-minute video previews of each course, plus reviews and ratings from former students. And instead of paying tuition to the school, you’re now expected to pay your professors directly, with the college keeping a small cut.

Amidst such changes, instructors would now be competing for attention and pay—and it would be easy for students to find out which teachers were the best. Within a few weeks, the top teachers would naturally wind up with the largest classes, while there would still be a “long tail” of smaller classes on specialized subjects.

In other words, your school would have been transformed from a medieval semi-meritocracy with a catalog of take-it-or-leave-it courses into a true marketplace.

Of course, no real university works this way. But Udemy does. And the market dynamics behind the company’s lineup of 8,000 technology and business courses are what make it stand out from its competition in the edtech market—both on the casual-learning side, where Udemy’s peers include companies like Lynda.com and Khan Academy, and on the formal-learning side, where the hottest properties right now are massive online open course (MOOC) purveyors like Coursera and Udacity.

Udemy’s courses focus mostly on career skills like Web design, iOS app development, social media, and accounting software. The San Francisco startup announced today that it has served 1 million students since it first began offering online courses three years ago. That makes it a lot bigger than Udacity, which has 400,000 registered users, and means that it’s rapidly catching up with rival training site Lynda.com, which has about 2 million subscribers.

The company also said that its site now supports speakers of nine languages, including Chinese, French, German, Italian, Japanese, Portuguese, Russian, Spanish, and Turkish, reflecting the fact that half of its users are from outside the United States.

Dennis Yang, Udemy’s president and chief operating officer, says his company is growing so fast mainly because it’s an open, competitive marketplace. Prospective students can connect with the sorts of teachers who might never land a university job or be commissioned to make a video series for Lynda.com, but who are nonetheless experts in their fields.

“You don’t have to be a top researcher at a top-100 school in order to teach on our platform,” Yang says. “We believe we are able to uncover great teachers around the world better than anyone else.” See more at: xconomy