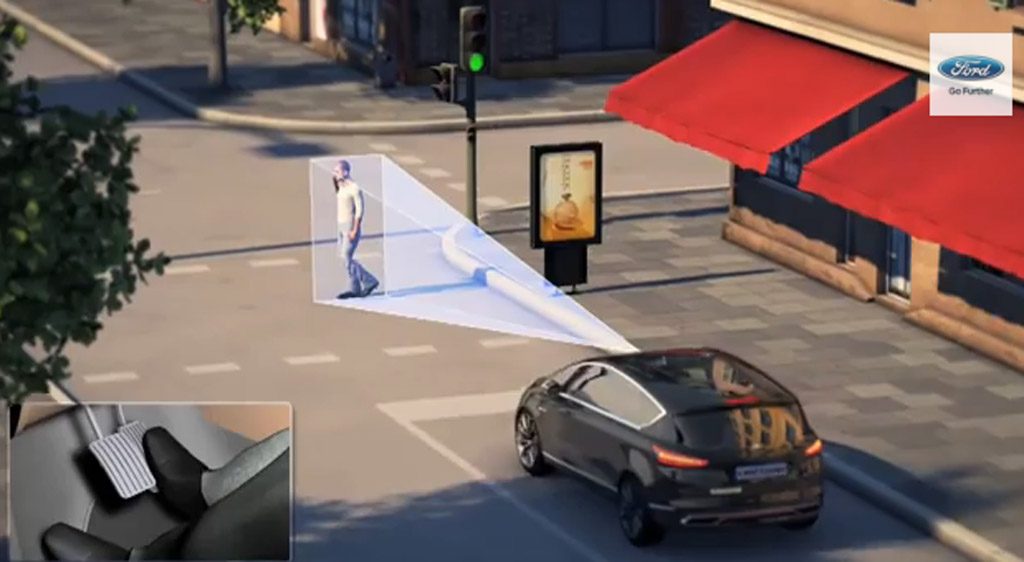 Ford have a vision to build a fully self-operation car without a steering wheel or pedals by 2021.  The company is targeting the ride-hailing and ride-sharing sector and is currently working with several startup companies including an investment in Velodyne, a company that makes LIDAR sensors and Civil Maps which specializes in 3-D mapping. Ford has also acquired SAIPS, an Israeli company that manufactures computer vision and machine learning software and it has an exclusive licensing agreement with Nirenberg Neuroscience, a company that focuses on ‘virtual retina’ technology.  Furthermore, Ford is expanding its research and innovation center in Palo Alto and will also double the size of its team located there by the end of next year.

Ford declined to comment about whether targeting the ride-sharing segment would imply selling to customers like Uber and Lyft nor did it confirm whether it was considering launching its own fleet. It would appear that Ford are not looking to sell their vehicles to the public at large initially but rather concentrate on the segments alluded to above which are more suitable for a first introduction of the new technology. Later however, as mapping requirements become more refined and costs go down, they may target individual consumers.

Ford issued a statement saying that it was not focusing on the design of the vehicle and what it might look like but rather the hardware and software that would be necessary to operate a driverless car.  Ford’s engineers want to develop a vehicle that would comply with the SAE Level 4 automation standard which would enable the car to handle all aspects of driving, limited however to preapproved areas and routes. SEA Level 4 would mean incorporating an automated system that covers “all aspects of the dynamic driving task, even if a human driver does not respond appropriately to a request to intervene.” But there is still some considerable distance to traverse the gap in technology needed to develop completely autonomous vehicles i.e.  meaning those that fall under the Society of Automotive Engineers’ (SAE) Level 5 category.

Ken Washington, Ford’s VP of Research and Advance Engineering said the size of these preapproved areas would depend on what could be fitted into their high resolution maps. This stipulation makes Ford’s goal a little less difficult because they would not have to anticipate every single situation the car might have to handle but rather what might transpire in areas which already had undergone very high-resolution mapping. Apart from concentrating on the software and hardware which would enable the project to get off the ground, Ford, along with Google and Uber, would look to lobby the government to pass the necessary legislation which would allow them to offer the cars to the public.

Ken Washington confirmed the car would be more expensive than a traditionally owned vehicle because of the extensive computing power and sensors that would be needed. He also said that it would likely be used much more extensively in the defined routes it would be operating in compared to a common car and that businesses buying it would be looking to “amortize that asset over many more miles.” It would be a far cry from the Ford Crown Victoria models that have served in taxi fleets for decades.

Ford is not venturing into virgin territory. Google have been testing a similar car with no wheels or pedals for several years while Uber has made heavy investments on developing its own autonomous car. There is fierce competition between the three but Ford is the only one of them that has actually had any experience of manufacturing cards. Whoever becomes the market leader remains to be seen but the dawning of the age of self-driving cars is probably only a few years away.