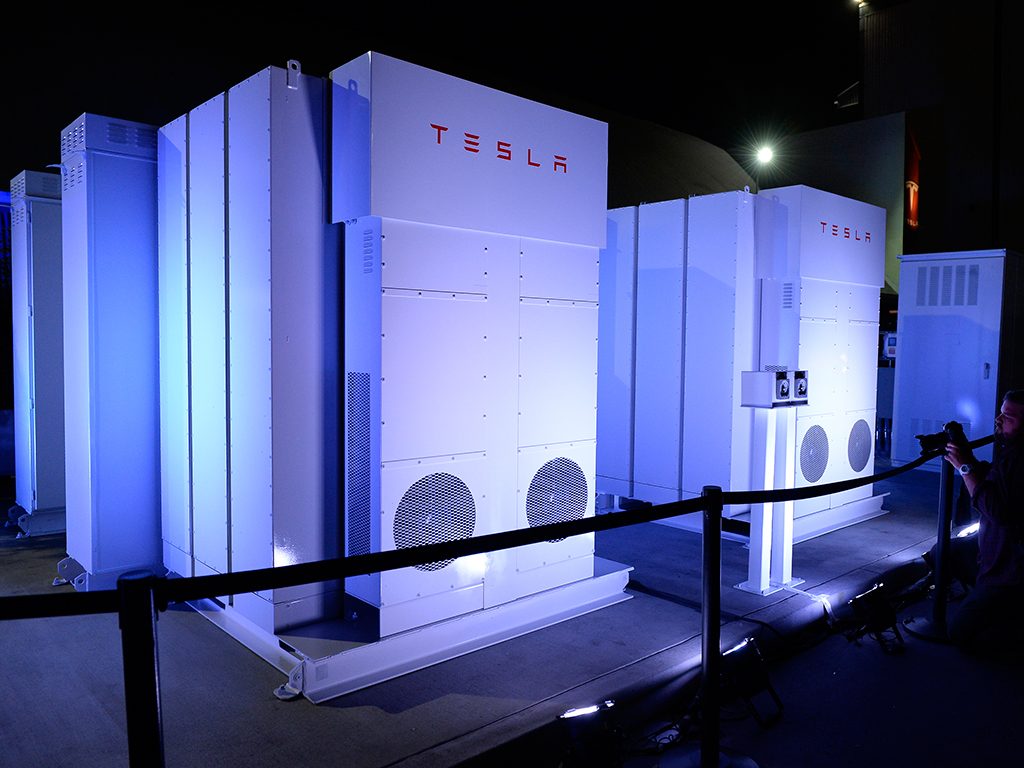 Tesla is a company specializing in alternative energy innovation, looking to create a sustainable shift in the way resources are consumed. There is an increasingly urgency to ‘go green’ worldwide as fossil fuel resources are fast dwindling and will be severely depleted within the brief span of 50 – 110 years.  Tesla has been making rapid progress in residential and commercial energy storage and last year announced its partnership with Southern California Edison (SCE) to develop the largest lithium-ion battery in the world. This is a 20 MW/80 MWh Powerpack system supplied by Tesla to the Mira Loma substation.  It is capable of supplying grid-scale power during electrical power outages. The substation was completed in late December last year and, while it has not been officially launched, it is already functional. The impetus for the partnership was provided by a large polluting rupture in the natural gas reservoir located in Aliso Canyon in which over 15 million residents were potentially affected.

There are 400 units of Tesla’s Powerpack 2 batteries within the station with each capable of providing 210 kWh of energy which is double that provided by the first prototype of Powerpack. All the batteries in tandem could store enough energy to power 2,500 homes for a full day. Tesla however will be adding its storage capacity to that of SCE’s existing power sources so that more households can be serviced. The substation will be able to supply power during times of peak demand and will lessen the load on natural gas peaker plants.

Clean and sustainable energy sources are becoming ever more important given the environmental, political, and financial costs associated with fossil fuels. Tesla is a pioneer in the field of clean energy and will likely play an important role in leading the way forward in making the transition to utilizing green energy resources.  These will benefit the world and mankind without harmful spin-offs.  Other companies are following suit like the Chinese manufacturer BYD which recently launched a new energy storage system in Europe using lithium iron-phosphate batteries.

The Tesla-SCE energy storage project is the only one of its kind that is already operational. If successful, it could lead to the replacement of gas peaker plants by new generation battery-powered energy storage stations. Moreover it is a green and environmentally-friendly initiative. Tesla’s other ongoing work in the field of electric vehicles (EV’s) and rooftop solar energy storage systems is developing rapidly with increasing international interest in the products they are developing. Strategic partnerships with specialist companies like SCE and Solar City are helping the company to consolidate its vertically integrated new energy systems.