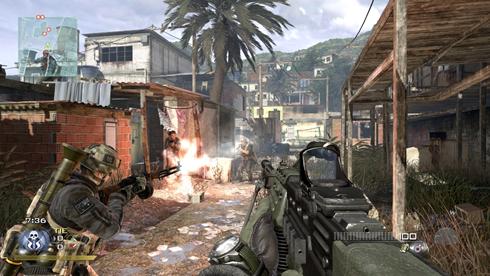 Infinity Ward says the Resurgence Pack download for their first-person shooter Call of Duty: Modern Warfare 2 will deploy on PC and PlayStation 3 on July 6.

The pack features five maps for the game’s multiplayer modes. Three of the locations are brand new, while the other two are revamped maps used in Call of Duty 4: Modern Warfare. Head here to read more about the new maps, which debuted on Xbox Live earlier this month.. Read More [via usatoday]