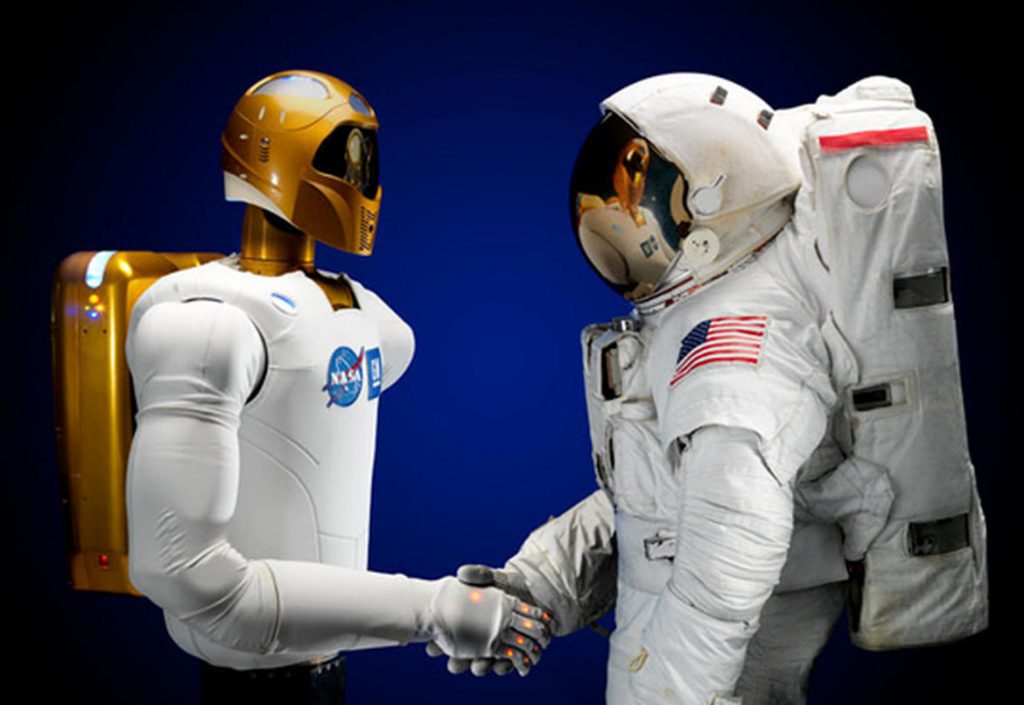 The space shuttle Discovery rocketed into Earth’s orbit Thursday with a different kind of passenger that isn’t human. It’s a humanoid robot called Robonaut 2 or R2 for short and will be carried by Discovery astronauts to the International Space Station where it will reside in a container, likely for several months, until it is unpacked and assembled for testing. Here’s more from NASA about R2.

Probably the biggest difference between R2 and the astronauts is that R2 only has a one-way ticket.

Almost 200 people from 15 countries have visited the International Space Station, but the orbiting complex has so far only ever had human crew members – until now.. Read More [via zdnet]