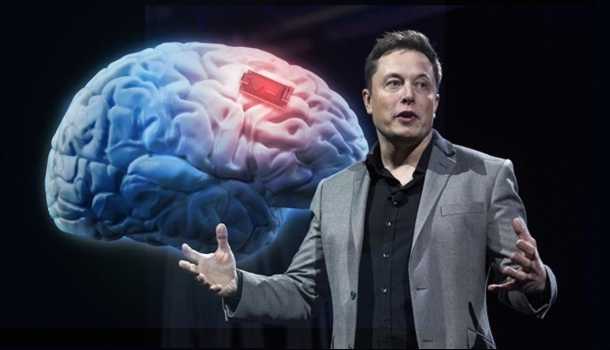 Elon Musk, CEO for Tesla and a celebrated innovator and technology visionary, is in the news again. Recently he launched a startup company called Neuralink which aims to develop technology to connect the human brain to computers. Neuralink is registered as a medical research firm and will focus on ‘neural lace’ technology involving the implantation of tiny electrodes into the brain. The technique is thought be able to improve memory or give humans added artificial intelligence capabilities. Leading academics have joined the new venture and envisage a time when humans may be able to upload and download thoughts.

Brain-computer interfaces do not exist at this point of time. Electrodes and other implants however have been used to negate to some extent the effects of Parkinson’s, epilepsy, and other neurodegenerative diseases. Only a tiny fraction of the human population worldwide has either basic stimulating or more complex implants in their heads. This is in part due to the grave dangers of operating on the human brain which is normally only done when all other medical options have been exhausted.

There are technologists who are interested in bringing these types of futuristic projects and ideas one step closer to reality. One such is a startup company called Kernal which was started by Bryan Johnson, the co-founder of Braintech. Kernal also is working towards the same vision as Neurolink i.e. negating the effects of neurodegenerative diseases and making the human brain faster, smarter, and more wired.

Johnson said Kernal’s primary focus is to “work with the brain the same way we work with other complex biological systems like biology and genetics.” He  was also realistic that the project would be a long-term one involving years of medical research to gain a deeper understanding of the human brain and develop new surgical techniques, implant devices, and software methods to make a consumer brain-computer interface a reality. There is also the recognition of the need for human volunteers to have brain implants placed in their heads and the difficulty of finding such volunteers since most people would only agree to such implants if they had a serious medical condition which they felt they could get help with. Likewise, the idea of having their skull cracked open in order to insert the implants would not enthuse the vast majority of people!

Musk has been involved in projects to reduce the cost of human space flight (SpaceX), develop electric cars (Tesla), create one of the largest solar panel production plants in the world, (SolarCity), and work on a high-speed transportation system called Hyperloop. In a tweet he made about Neuralink, he said it would be difficult to allocate time to the project but that the ‘existential risk is too high not to.”