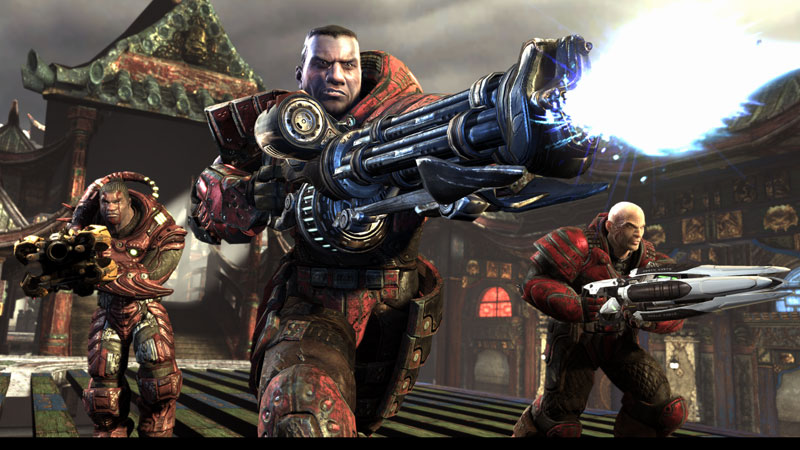 The “Black” version of the game includes the v2.0 patch and newly released Titan Pack expansion. Titan added 16 new environments, three maps and a bunch of new weapons and stuff. But mostly the expansion tweaked the AI — especially vehicle game types — and fixed user interface issues and networking performance problems (which is probably why it was a free download). Read More… [via kotaku]