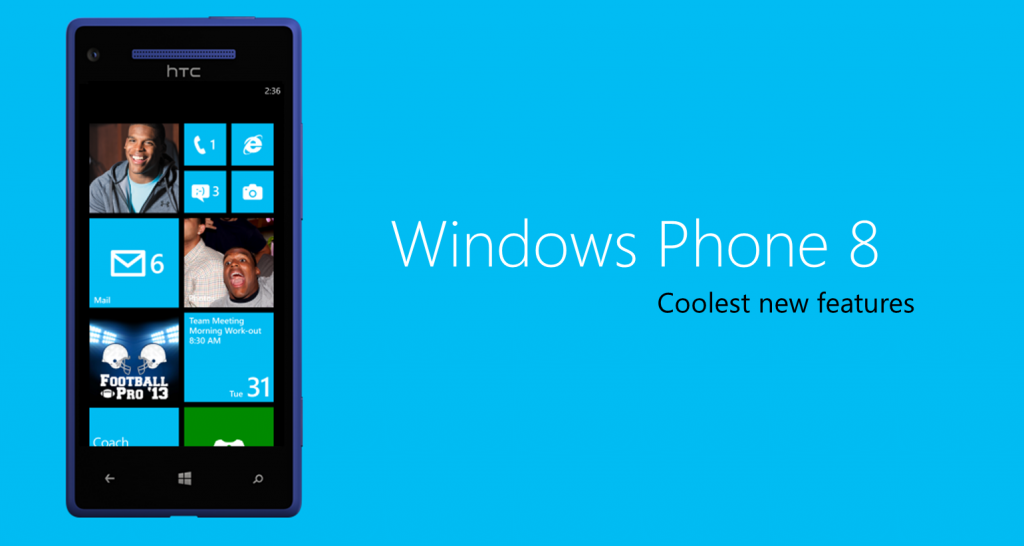 Microsoft has revealed its third Windows Phone 8 update, which is supposed to make the mobile operating system easy to use on beefy smartphones with six-inch screens.

Windows Phone 8 Update 3, which will be rolled out over the next few months, will have a larger start screen with sizable tiles suitable for five and six-inch displays (used by the so-called phablet phones) in 1080p. Redmond is also adding support for Qualcomm’s Snapdragon 800 quad-core processor that is expected to be used in Nokia’s forthcoming Lumia 1520.

Phone 8 is already optimized for five-inch displays and smaller, but big-screen phones such as the Samsung Galaxy Note are proving increasingly popular and Microsoft needs to at least be able to match Android in this area (a six-inch iPhone is still a distant dream.)

Don’t expect any more changes of this type however; Redmond has indicated that if people want a bigger display than six inches then they’ll have to get a Windows 8 tablet.

The Phone 8 update will also include a driver mode, where the phone limits new information displayed on the start screen to avoid distractions and can be configured to alert callers that you can’t answer them right now because you’re keeping your hands (and mind) on controlling the car.

Microsoft also says it will be easier to allow handsets to act as wireless hotspots with Windows 8.1 devices via Bluetooth. El Reg would imagine this feature will be promptly limited by mobile network providers, who prefer to sell this as an add-on rather than bundle it in free.

Other tweaks include a screen-orientation lock button, improved Wi-Fi and Bluetooth connections, customizable ringtones for things such as instant messaging and email, better tools for managing storage space, and a new screen reader that will make it easier for blind and visually impaired phone users to read their handsets.

“The rollout initially kicks off in the coming weeks and will continue over several months. Specific timing depends on a number of factors including your carrier and phone model,” said Darren Laybourn, Redmond’s VP for Windows Phone. See more at: theregister