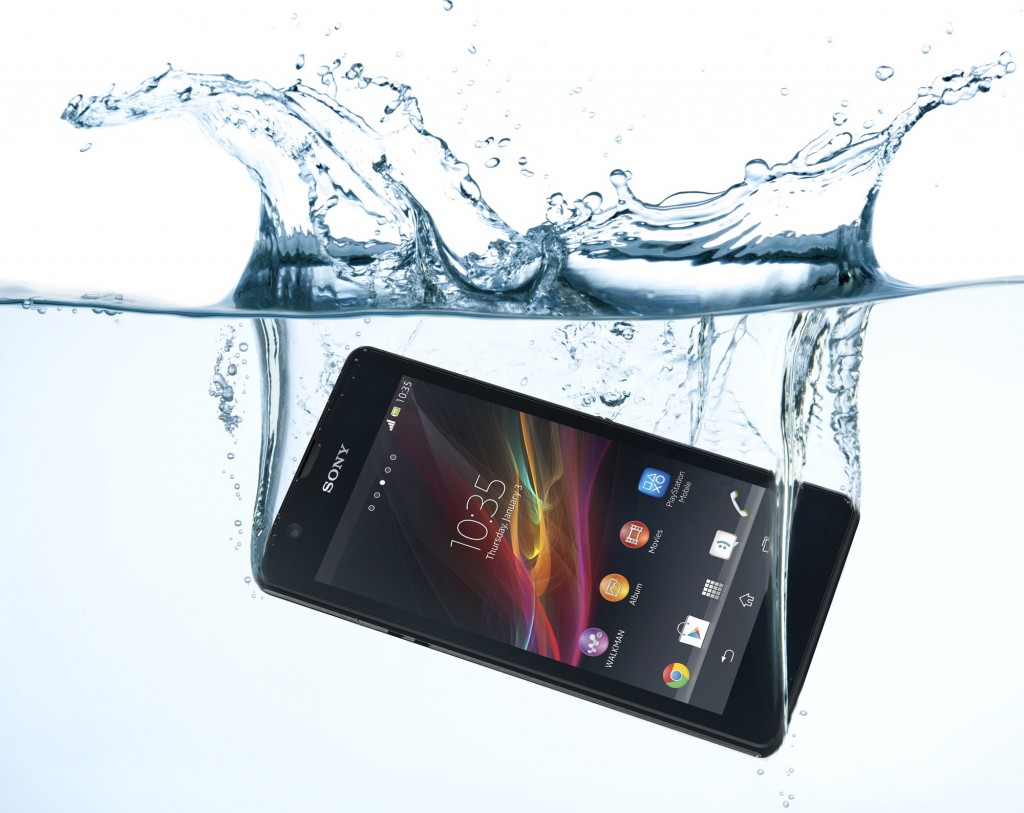 Sony has announced the younger sibling to the Xperia Z: the Xperia ZR. The Xperia ZR includes many of the Z’s features in a smaller, more compact design.

Just like the Xperia Z, the Xperia ZR is waterproof and dust-resistant. This time, Sony is not just advertising the fact that the Xperia ZR can survive underwater but that you can actually use it there, particularly for taking 13 megapixel pictures and full HD videos with the camera and dedicated shutter button.

The Xperia ZR has a 4.55-inch, 1280 x 720 resolution LCD. Sony is using its BRAVIA Engine 2, along with something called OptiContrast panel. This basically gets rid of the extra touchscreen layer by integrating the touch sensor on the panel itself, which improves image quality and makes the display assembly thinner.

The Sony Xperia ZR is expected to go on sale around the world in Q2, 2013.. see more at gsmarena