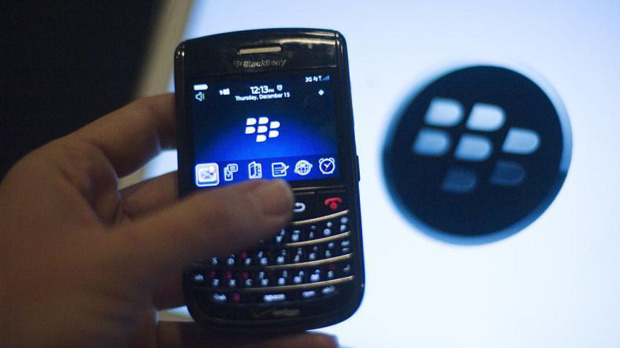 Research In Motion Ltd. has responded publicly to BBM Canada’s attempts in court to force the smartphone giant from using the acronym “BBM” to refer to its BlackBerry Messenger service, arguing both companies should be allowed to use the term because “the two companies are in different industries.”

In a Globe and Mail article, BBM Canada, a Toronto-headquartered industry body for broadcasting companies, argued that its employees were being mistaken for RIM employees and that members within its organization were being called for client support related to RIM’s messaging service – which is widely referred to by BlackBerry users as BBM and is used by more than 50 million people around the world.

In a statement issued to The Globe on Friday, RIM said: “The services associated with RIM’s BBM offering clearly do not overlap with BBM Canada’s services and the two marks are therefore eligible to co-exist under Canadian trademark law.”

Since 1944, BBM Canada has provided data analysis to Canadian broadcasters – data which is now used by both Statistics Canada and the Canadian Radio-television and Telecommunications Commission, and is obtained in part through calling Canadians… Read More [via theglobeandmail]