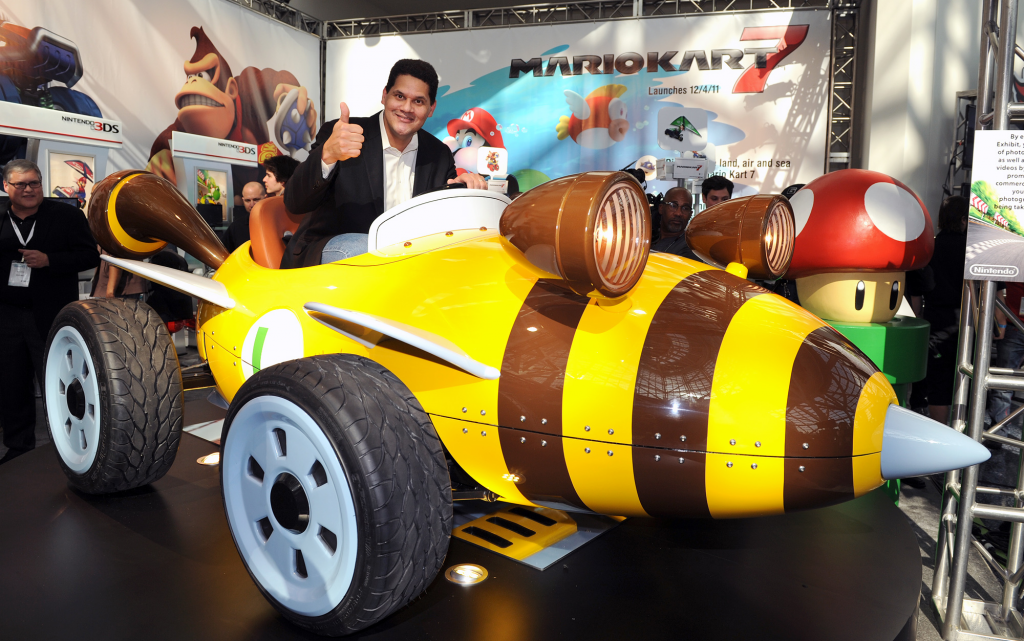 Nintendo is seeing some of its biggest consumer demand this year in the weeks leading up to the holiday, resulting in record sales of its Wii, the 3DS and games, too.

That’s in spite of Zynga, the rising star of social gaming, garnering much of the media’s attention last week, when it raised $1 billion in its initial public offering.

In November, Nintendo’s portable handheld, the 3DS, had its biggest single month of sales, representing an increase of more than 215 percent over the previous month; it has now sold nearly 2.5 million units since launch.

The Wii had its biggest Black Friday ever, with more than 520,000 units sold — six years into the console’s life.

In an interview with AllThingsD at the company’s U.S. headquarters in Redmond, Wash., Nintendo’s North America President Reggie Fils-Aime explained what’s driving strong holiday U.S. sales this year, and what’s on the horizon for the maker of games and hardware…. Read More [via allthingsd]