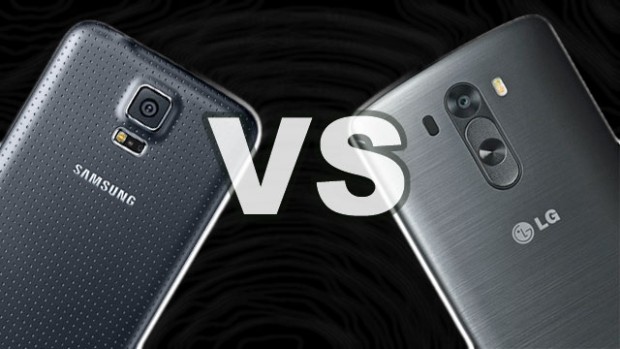 The two giant smartphone companies, Samsung and LG are improving their cameras to revive interest in smartphones and embracing the nascent world of virtual reality.

The LG’s latest G5 smartphone model will have two lenses on the main camera one for a wider angle and another one for standard shorts. The Galaxy S7 and S7 Edge by Samsung will have better resolution images under low-light conditions, in part with sensors to capture more light by improving camera’s quality.

Both companies, Samsung and LG, have planned to release several camera-related accessories. Samsung will manufacture smartphone cases with a hole to screw in special lenses, such as fisheye views and wide angle. The company will also make a 360-degree camera for everyday folks to capture and share VR images which was announced as a virtual-reality device for users last fall.

LG will make its own virtual reality headset which will be a lighter version of Samsung’s Gear virtual reality as well as a smartphone attachment that functions as a camera grip with physical buttons to take shots and control video recording.

The announcements Sunday at the Mobile World Congress wireless show in Barcelona, Spain, come as worldwide smartphone growth has slowed, particularly for high-end devices such as Samsung’s S and LG’s G series. Many consumers have turned to lower-cost Android devices that sport features considered top of the line just a few years ago.

Frank Lee, a spokesman with LG’s U.S. mobile business, said phone launches no longer generate the excitement they used to, so “it’s our responsibility to bring some energy.”

Phone makers used to guarantee upgrades by making phones bigger and bigger — but phones can’t get much bigger for one-handed use. In fact, the new LG phone is shrinking to 5.3 inches, from 5.5 inches last year. Samsung’s Edge is getting bigger, at 5.5 inches, but because the sides curve like a waterfall, the phone won’t be much wider. The main S7 model is staying constant at 5.1 inches.

With size out of the equation, phone makers have to innovate elsewhere.

That’s been crucial for Samsung, in particular, as its chief rival, Apple, largely matched Samsung on size, while boosting the iPhone camera’s resolution to 12 megapixels from 8. The iPhone has also gotten better at low-light shots, even surpassing some stand-alone, point-and-shoot cameras in performance.

Realizing that the megapixel count alone doesn’t necessarily translate to quality images, Samsung is reducing resolution in the new phones to 12 megapixels from 18. That allows individual pixels on the sensors to be larger, thus capturing more light. The new cameras also allow the camera’s aperture to open wider, letting in more light. Together, the shutter needs to stay open for a shorter time, reducing the blurring that sometimes mars indoor and night shots.

Samsung also says its new phones will have a faster focus, which it says will improve performance at low light. See more at montrealgazette