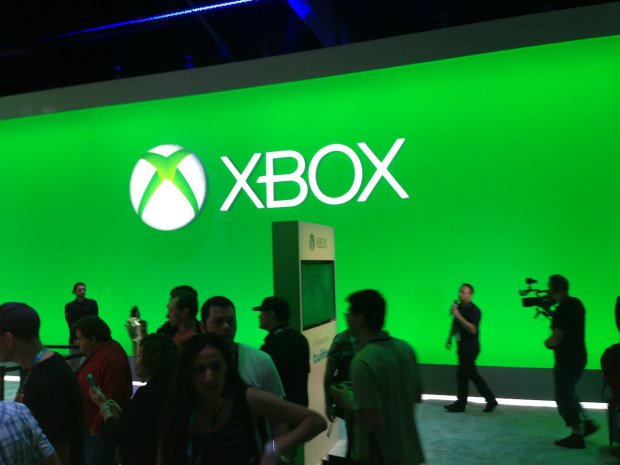 Microsoft and rivals Sony Corp and Nintendo Co Ltd have broadened the scope of games consoles by giving users the ability to play games whilst watching television, listening to music or communicating via video phone.

Microsoft’s Xbox One console, unveiled in May, will be released in tandem with a Spielberg-produced television series based on the Halo game series.

“We are very close” to announcing similar projects before year-end, said Microsoft Studios Vice President Phil Spencer in an interview in Tokyo on Wednesday.

There will also be Xbox One-exclusive television content unrelated to games, “but I do think there will be a certain level of interactivity to what we do.”

The Xbox One replaces the Xbox 360 released eight years earlier and will go on sale in the U.S. and 12 other countries in November for $499. It will clash with Sony’s Playstation 4 which at $100 less will go on sale a week earlier in the U.S. and week later in Europe. Nintendo released its latest offering, the Wii U, last year. See more at: reuters