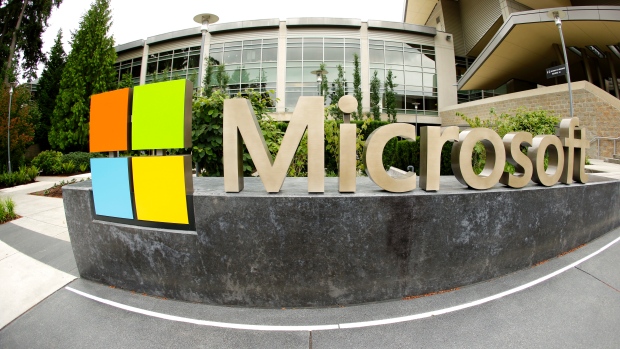 SAN FRANCISCO — Microsoft is releasing new, beefed-up versions of its popular Office software apps for iPhones and iPads, part of the company’s push to stay relevant to workers in an increasingly mobile world.

It’s also working on new versions for Android tablets and phones, although they’re not yet ready for general release.

As more workers use smartphones and tablets along with — or instead of — desktop PCs, they want to have the same capabilities on all their devices, says Michael Atella, director of Microsoft’s Office apps product management. Microsoft has been working for the last two years to build new web-based versions of its software and apps that can be easily used on the much smaller screens of mobile devices, but still seem familiar to people who use the traditional desktop tools.

he free updates, including Word, Excel and PowerPoint, replace a limited iPhone version and upgrade a more powerful set of apps that the company released for iPad tablets in March, which has been downloaded 40 million times. The older iPhone version allowed users to view files and make simple editing changes, but the new apps will resemble the iPad versions and have more of the capabilities found in Office software used on desktop computers. And unlike earlier iPad versions, the new apps don’t require a subscription to create new files or documents. While the apps are free, Microsoft hopes to make money by selling premium features, including security tools for business users, through its Office 365 subscription service.

Microsoft’s Office software is widely used by businesses, but it faces competition from web and mobile programs made by Google Inc., Apple Inc. and other rivals. Although most of Microsoft Corp.’s revenue still comes from traditional software, CEO Satya Nadella wants to shift the company’s focus to mobile and web-based products. The Redmond, Washington company recently said it delayed producing a new version of Office for Apple’s Mac computers so it could focus on mobile apps.. See more at CTVNews