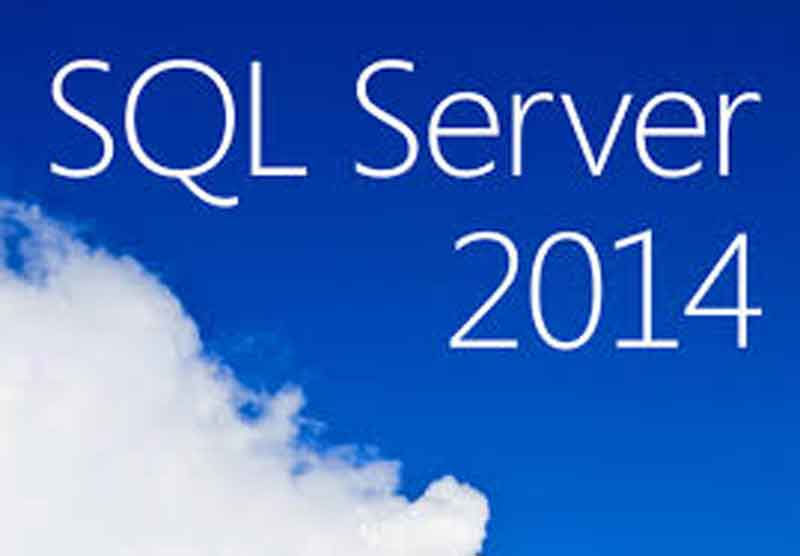 Microsoft’s flagship database, along with several other goodies of interest to developers, are officially available.

SQL Server 2014 and the SQL Server Backup to Microsoft Azure Tool both hit their “general availability” milestones on April 1.