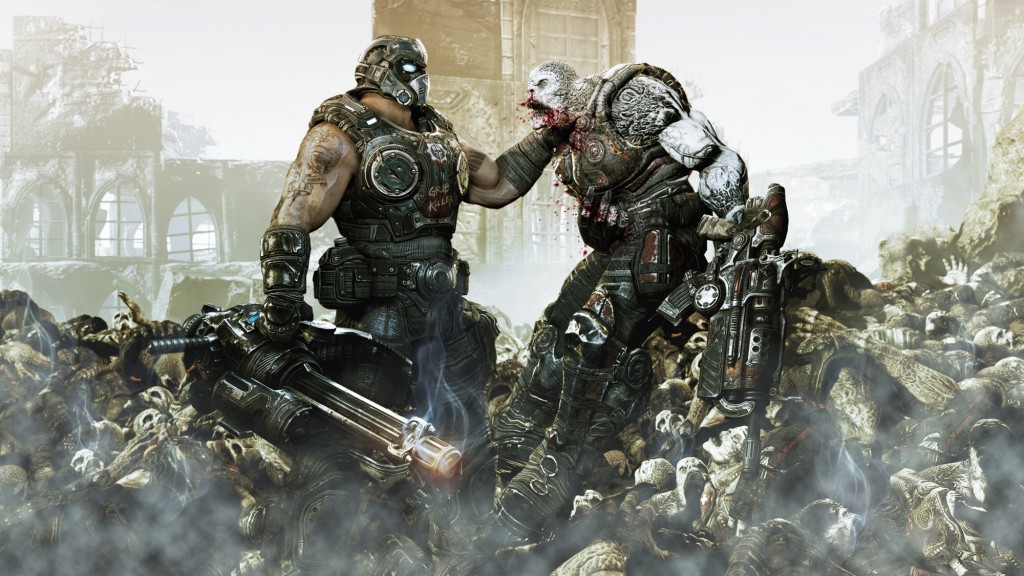 Canadian Rod Fergusson, former director of production at Epic on the franchise, will join Microsoft to help lead Black Tusk on the future development of “Gears of War.”

“Black Tusk has assembled a world-class team with deep experience and passion for the shooter space, and specifically the ‘Gears of Wars’ franchise,” Phil Spencer, head of Microsoft Studios, said in a release.

“I am extremely confident that under the leadership of (Black Tusk general manager) Hanno Lemke, Rod Fergusson and our other leaders in the studio, Black Tusk is well equipped to take on the future development of the ‘Gears of War’ franchise.”

The futuristic third-person shooter was first released for the Xbox 360 in November 2006, with a Microsoft Windows version following. Sequels followed in the form of ” Gears of War 2,” “Gears of War 3″ and “Gears of War: Judgment.”

The series has sold more than 22 million units, grossing in excess of US$1 billion.

Lemke said Microsoft will continue to work with North Carolina-based Epic, using its Unreal Engine technology in the Gears games.

Lemke said Black Tusk, which is owned by Microsoft, should be able to reveal news about the franchise later this year.

Microsoft has taken over big franchises before.. see more at news1130