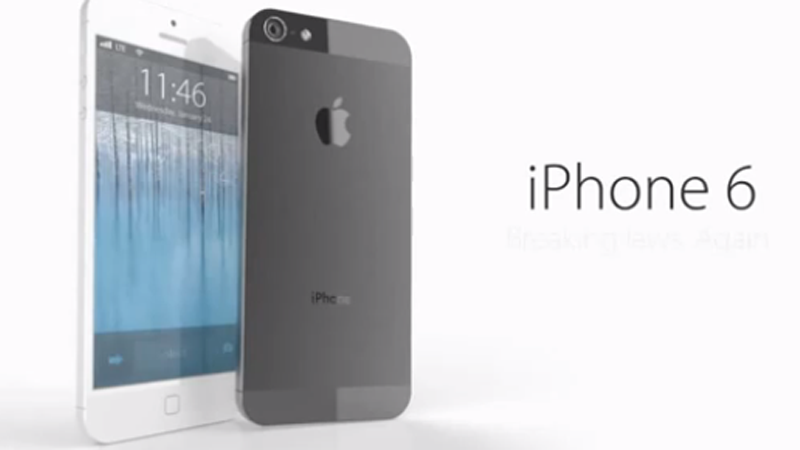 Apple Inc suppliers will begin mass producing displays as early as next month for the latest model of the iPhone, which is expected to be launched in the autumn and initially feature a 4.7-inch screen likely to be produced first, while a 5.5-inch version could be delayed, supply chain sources said.

Japan Display Inc, Sharp Corp and South Korea’s LG Display Co Ltd have all been tapped to make the screens, said the sources, who asked not to be identified.

Representatives for the three suppliers and Apple declined to comment.

Both iPhone 6 screens will be larger than the 4-inch panels on Apple’s iPhone 5S and 5C models.

Larger iPhones, the subject of months of speculation, would mark yet another incremental tweak to the popular smartphone line and an attempt to catch up to rivals like Samsung Electronics Co Ltd of South Korea.

Both iPhone 6 screens are expected to use in-cell touchpanel technology — which is built into the screen and allows for thinner construction than standard touchpanel films introduced with the iPhone 5, the sources said.

However, due to difficulties with in-cell production technology for the 5.5-inch size, one of the sources said a decision was made to begin mass producing the 4.7-inch version alone.. See more at taipietimes