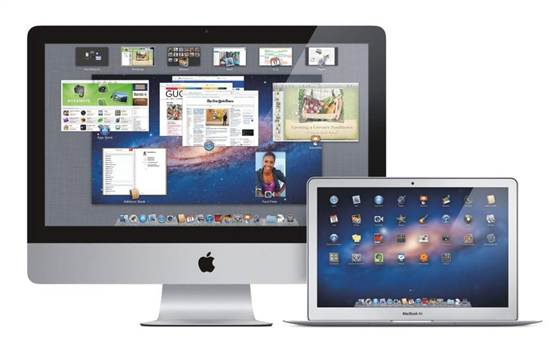 Rumor is that Mac OS X Lion — the latest version of Apple’s popular operating system — will become available in a few days. While you’re waiting for the software to be released, you can get your computer ready.There’s not really much you need to do in order to prepare for Mac OS X Lion, but there is a checklist of things to cover:

Got all those little things checked off? Great. You can now sit down and twiddle your thumbs until Mac OS X Lion shows up in the Mac App Store… Read More [via msnbc]