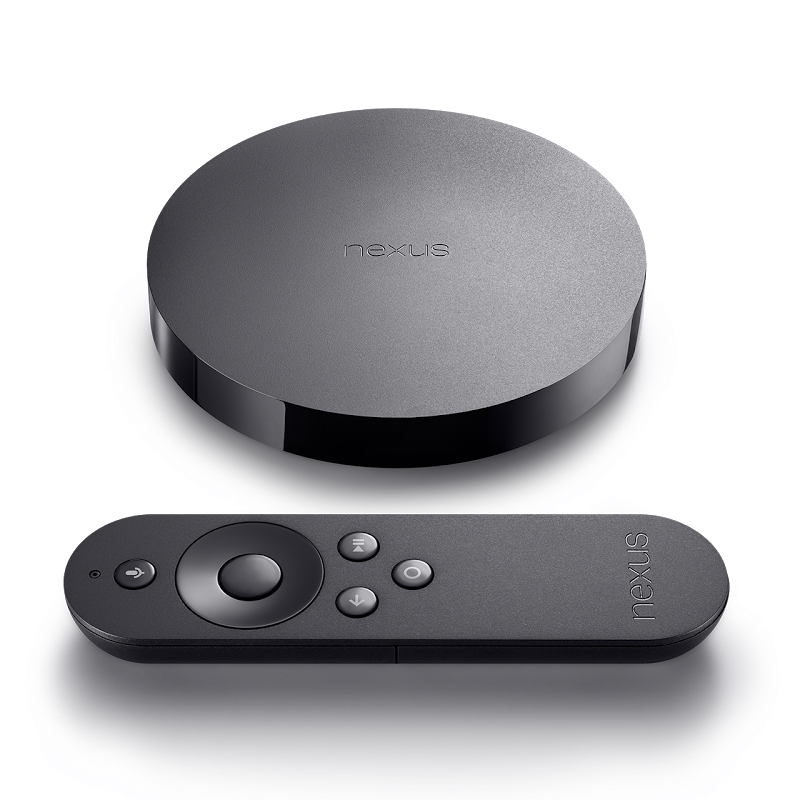 When Google announced last month that it would bring a $99 streaming-media Nexus Player to the market, it invited a one-word response: Why?

Google’s past ventures into TV-connected appliances have not fared well. It launched Google TV back in 2010, but that soon faded from the market after we all realized how poorly it worked with the average cable or satellite DVR; 2012’s overpriced Nexus Q streamer never even made it to a storefront.

Last year’s Chromecast broke that losing streak by sticking to one concept — functioning as an invisible, whole-house HDMI cable — and selling for just $35.

Why would you want to pay almost three times as much for the Nexus Player? After four days with this thing in my living room, I’m still wondering why.

My qualms set in before I even had the Player on my home Wi-Fi network. Where the Chromecast only requires installing an app and selecting that device’s setup-only Wi-Fi signal, the Nexus Player had me picking out letters with the remote on an onscreen keyboard to enter wireless and Google-account passwords. And since it masks the latter login as you type it (I suppose in case an attacker is hiding in your living room to shoulder-surf?), of course I got it wrong the first time.

(The Player’s lack of a built-in Web browser leaves it as offline as a Chromecast if you’re stuck with hotel Wi-Fi or any other wireless service with a “captive portal” Web login.)

The Nexus Player also requires its own power outlet — plus, as with any other media player, an open HDMI input on your TV — and will leave your coffee table with yet another remote control… Read More at venturebeat