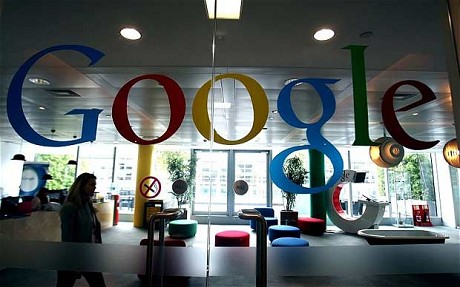 The settlement with the US Department of Justice (DoJ) is one of the biggest made by a single company but will allow Google to draw a line under a case that could have impacted its business.

The DoJ took action against the web search giant for hosting adverts for Canadian online pharmacies offering to sell US citizens prescription drugs such as Viagra and Vicodin without a prescription. Some of the internet pharmacies also offered controlled substances or drugs shipped to the US from a variety of other countries with little or no effective regulation.

Google, Yahoo! and Microsoft all banned the ads in 2003, in response to a crackdown by the US Food and Drug Administration (FDA). However, Google lifted the ban a year later. It also offered the pharmacies advice on how to optimise their Google ads and improve their websites through its adwords programs, despite repeated warnings by US regulators that it was at risk of aiding illegal activity by doing so.

Google eventually relented to pressure from the FDA in 2009 and permanently banned the ads. It has tried to put the blame on the pharmacies, stating in a blog post last September that “these rogue companies” were slipping through its systems, despite changes to its keyword policies and automated keyword blocking… Read More [via telegraph]