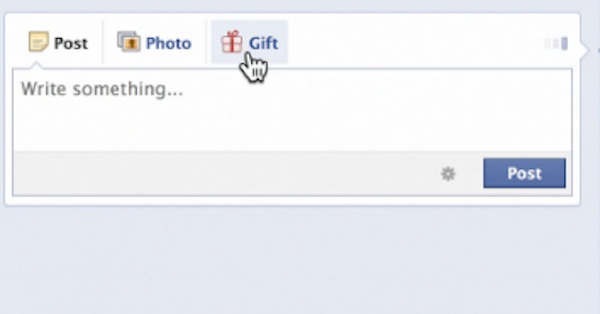 Facebook Inc has decided to shut down its 2-year-old Gifts shop on Aug. 12th, as the world’s largest social network tests other ways to let consumers buy products on its website.

“We’ll be using everything we learned from Gifts to explore new ways to help businesses and developers drive sales on the web, on mobile, and directly on Facebook,” the company said in an emailed statement on Tuesday.

Facebook Gifts opened in 2012 as a way for users to buy gifts such as socks and teddy bears. But the service stopped selling physical goods after a year, offering only gift cards from more than 100 merchants including Starbucks Corp, Best Buy Co Inc and Barnes & Noble Inc.

Earlier this month Facebook said it was testing a special “buy” button for products advertised on the social network. See more at reuters