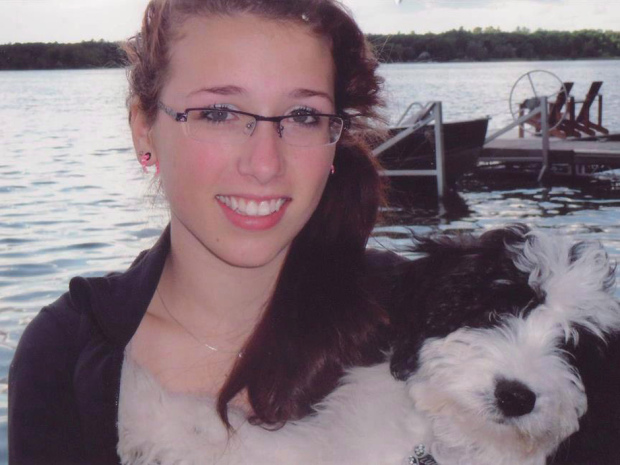 HALIFAX — Facebook apologized Tuesday for featuring an ad for a dating website that used a picture of Rehtaeh Parsons, the 17-year-old Nova Scotia girl who died after attempting suicide in April.

A spokesperson for the company, who did not want to be named, issued a statement late Tuesday that said the ad was a “gross violation” of the company’s policies and has been removed.

“This is an extremely unfortunate example of an advertiser scraping an image from the Internet and using it in their ad campaign,” the spokesperson said in the emailed statement.

“This is a gross violation of our ad policies and we have removed the ad and permanently deleted the advertiser’s account.

“We apologize for any harm this has caused.” See more at: nationalpost