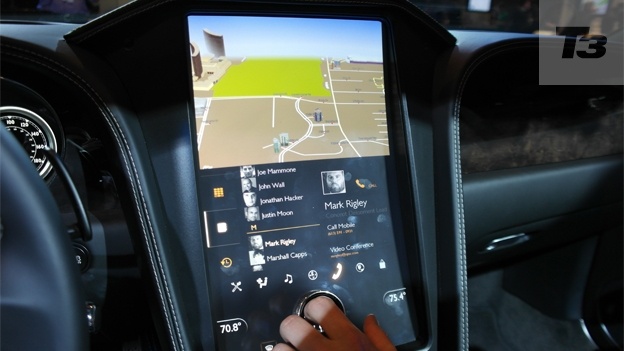 OTTAWA—BlackBerry Ltd. said its automotive software division is working with an Italian university to power an autonomous vehicle project.

“Autonomous cars are the future of the automotive industry and our current project is pushing the envelope to demonstrate the capabilities of this growing trend,” prof. Alberto Broggi, president and CEO of VisLab, said in a statement published by the Canadian firm.

“In the design of our vehicle, we selected building blocks offering high reliability with proven safety records; the operating system powering the vital elements of the vehicle is one of those and is why we chose the QNX (operating system).”

The QNX operating system will be used to run the systems that plan the vehicle’s route, provide real-time data and implement a so-called human machine interface (HMI).

QNX technology has been powering autonomous systems since the 1990s, from self-propelled vacuums to submarines and project automobiles.

“We have a long history in autonomous systems and we are honored to contribute our expertise to VisLab’s autonomous vehicle project,” said Derek Kuhn, vice president of sales and marketing with QNX.

“We pride ourselves on offering an operating system platform that meets the stringent requirements of mission-critical systems, like autonomous vehicles.” See more at canadianmanufacturing