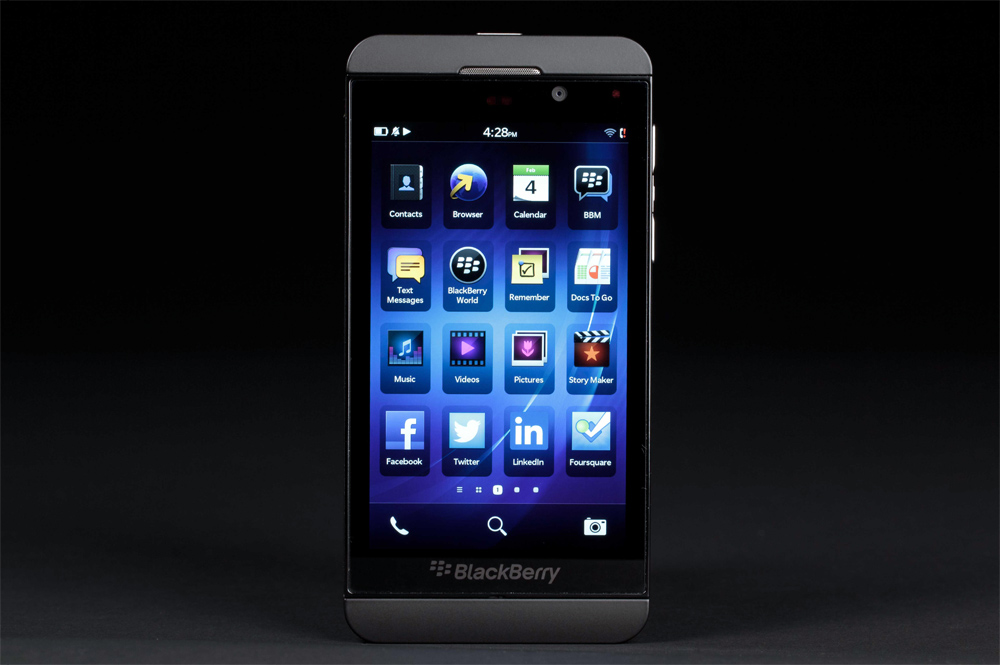 BlackBerry Ltd. won’t renew its contract with T-Mobile US Inc. when it expires this month following a spat over the carrier’s promotions for Apple Inc.’s iPhones.

T-Mobile, the fourth-largest U.S. wireless carrier, will no longer be able to sell new BlackBerry products when the contract ends April 25, BlackBerry said in a statement. Existing BlackBerry users on a T-Mobile contract won’t be affected, and the Waterloo, Ontario-based company said it will help customers who want to switch to other carriers.

“BlackBerry has had a positive relationship with T-Mobile for many years,” Chief Executive Officer John Chen said in the statement. “Regretfully, at this time, our strategies are not complementary and we must act in the best interest of our BlackBerry customers.”

Anne Marshall, a T-Mobile spokeswoman, didn’t have an immediate response when contacted.

Chen in February chastised T-Mobile for encouraging users in ads to switch to iPhones, the device that presented the first real challenge to BlackBerry when it was introduced in 2007.

“As we were never told of their plans in advance, I can only guess that T-Mobile thought its ‘great offer for BlackBerry customers’ would be well received,” Chen wrote in a blog post that month. “T-Mobile could not have been more wrong.” See more at businessweek.