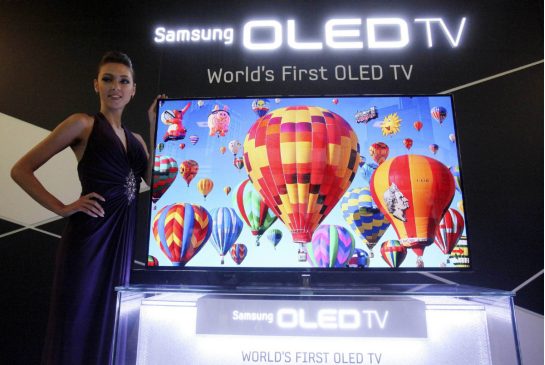 SEOUL, SOUTH KOREA—LG Display Co. said 11 people including six of its own employees have been charged with stealing advanced TV display technology from rival Samsung.

LG Display said Tuesday that it was charged along with the 11 for alleged theft of OLED technology between 2010 and 2011. Three of those charged currently work at Samsung Display, a display making unit of Samsung Electronics Co.

LG denied that it or its employees were involved in the technology theft.

The two South Korean display makers, the world’s largest display suppliers, are vying for dominance in the market for next generation displays known as OLEDs. They are thinner and lighter and can be made flexible… more at thestar.