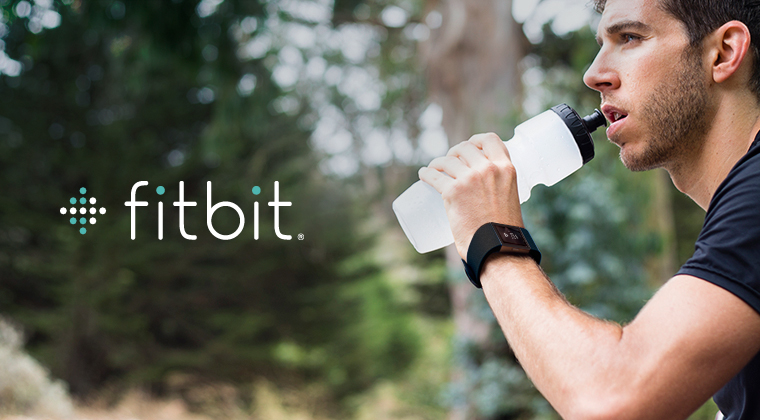 Fitbit, a company specializing in digital health and fitness tracking, is acquiring key assets from Pebble who manufacture smart watches. Fitbit’s CEO, James Park mentioned in a press release that there was “an opportunity to build upon our strengths and extend our leadership in the wearables category.” The deal was finalized on Dec 6th with the acquisition being worth approximately $40 million. Some of Pebble’s software engineers will be moving over to Fitbit but not the founder and CEO of the company, Eric Migicovsky.

Pebble was launched back in 2012 and their smart watches with their ‘e-paper’ displays and relatively long battery life were an initial hit. Pebble focused more on health and fitness tracking more recently but had been struggling financially over the past year. It released a statement on its website saying that it was “no longer able to operate as an independent entity” and that it was terminating operations. Some of its newest products e.g. the Pebble Time 2 and Core have been cancelled and refunds are expected to be paid to its creditors from Kickstarter.

Fitbit are interested in Pebble’s software and smart watch expertise though consumer interest in the consumer wearables industry is waning. Some companies like Huawei, Motorola, and LG have not released any smart watches recently while Microsoft has stopped selling its health-tracking band. The Apple watch conversely had a boom in sales in the last few weeks but the global research firm IDC suggests that sales for the watch have actually been declining by more than 70 percent in the last few years and that smart watch sales will be low for the time being at least.

Fitbit however has not been deterred from buying up Pebble and sees a long-term revival in the market for smart watches.  CEO James Park had an interview with ‘The Verge’ in which he said that the smart watch category may not be doing very well now but that it could in the future with a different approach. He alluded to the company’s own foray into the market with its pedometers where they improved upon the concept around activity trackers and had successful sales with their version of the device.

It is likely that Fitbit’s acquisition of Pebble was to avail of its smart watch software platform and not its hardware. The company have also acquired Coin this year, a startup specializing in payment technology. Park said the Fitbit was planning to expand into ‘new form factors’ next year and the recent acquisitions seem to point towards that direction. He also mentioned that there are currently no smart watches that “combine general purposes, functionality, health and fitness, industrial design, and long battery life into one package.” Fitbit’s goal is to develop its own sophisticated product line and the Pebble acquisition will give it an independent smart watch operating system and lead to the company developing a large variety of apps on its own or by working with its partners. Pebble built up a total of 14,000 third party apps and watches during its life.