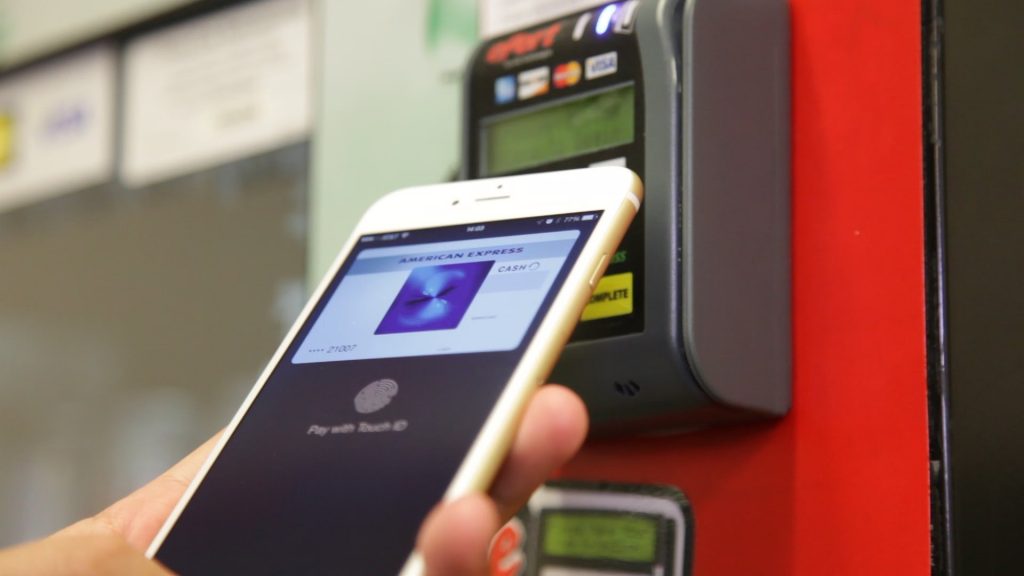 The Canadian National Vending Alliance (CNVA) is gearing up to accommodate mobile payments throughout the country. They have partnered with PayRange which offers a mobile payment technology for vending machines. A BlueKey dongle can easily be installed on the machines, allowing contactless smart phone purchases through the PayRange iOS or Android app. The app accepts all major credit cards and can also be funded via Android Pay and Apple Pay.

Vendors now can offer mobile payments via Bluetooth instead of using NFC point-of-sale hardware. The initiative, according to CNVA President Steve Tremblay, is a result of people becoming increasingly cashless with a consequent growing need to recognize this by introducing a mobile payment solution for the machines.

USA Technologies (USAT) are already doing the same thing for the American market and they recently announced that bringing awareness of a Apple Pay solution to the public can help boost revenues through self-service POS terminals. They undertook a recent study (March 2016) involving digital advertising through their ePort interactive and digital touch-screen cashless devices, focusing on Apple Pay on 35 select machines in specific urban locations with a high density of iPhone users.

USAT reported a big 89% increase in revenue through contactless purchases at the self-service machines that were using the digital advertising, highlighting Apple Pay availability at the point of sale. The targeted advertising also resulted in a 26% increase in overall transactions, a 22% increase in total revenue, and a 12% increase in the total average ticket value.

The study clearly revealed that people are becoming increasingly interested in using their smart phones for making payments.  Examples of American vending machines using the application include Coca-Cola which uses Apple Pay. The app is not yet so widely prevalent in Canada which only gained access to the platform in May. However all major Canadian banks are now enrolled and the trickle-down effect to more merchants offering the service should gradually increase.

The technology is very user friendly. When the customer is about an arm’s length from the machine, the PayRange app automatically connects to it. The user just needs to swipe on the smart phone to pay. No personal information is sent to the machine and credit card numbers are neither seen nor stored on the PayRange servers. USAT now provides consumers the flexibility of making payments using their mobile wallet including Apple Pay at more than 300,000 NFC-equipped machines nationwide, such as vending, single-serve coffee, laundry, and parking pay machines.

PayRange’s app solution does not offer the same ease of use as Apple Pay which is built into the iPhone. However Android phones can download the app more quickly than iPhones which need to be unlocked first to install the app. The payment mechanism will no doubt transform the way consumers pay for goods and services going forward with vending machines being the first of many steps.