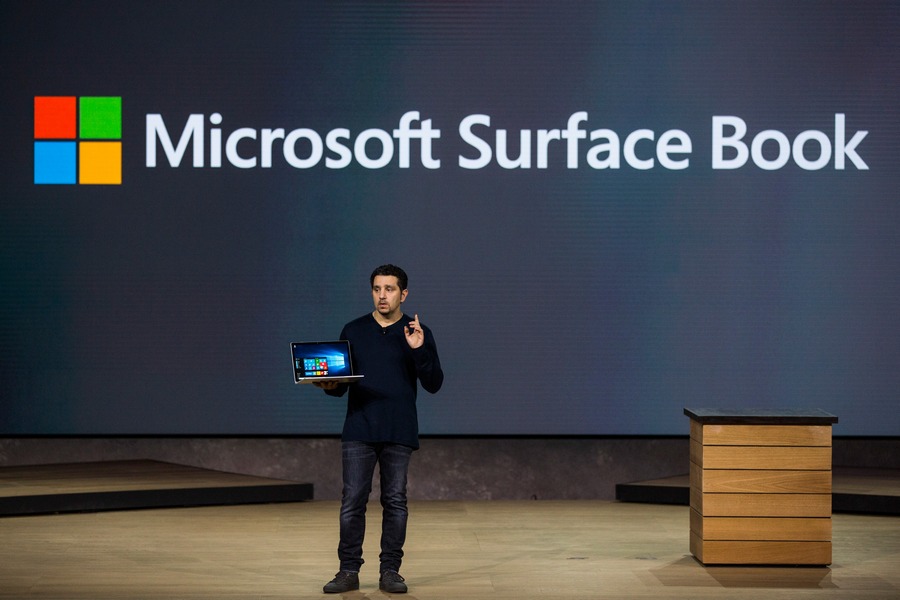 Rumors have been circulating that a new Surface device from Microsoft along with other upcoming devices that might be concurrently launched with the Redstone 2 update for Windows 10. There has been speculation that the release dates could be autumn 2016, spring 2017, or both and Microsoft have, not surprisingly, volunteered no information on the subject.

The hinge gap that came with the Surface Book last year has received mixed reviews. If the rumors that it will be done away with are true, the device will look more compact and streamlined. The internal hardware of the machine may change with the Kaby Lake generation of CPUs replacing the Skylake chips. The Kaby Lake processor chips are reputed to perform as well as high-end ones used for gaming and the processor is very powerful and less demanding on battery power and other hardware components.

Furthermore, it is rumored that the updated Surface Book 2 may come with new external features including the new USB Type-C ports and a 4k resolution display. Other reports suggest the gaming graphics will improve by adding a higher-end graphics card using NVIDIA GTX or specially made NVDIA card made exclusively for the Surface Book 2.

Windows Central is also reporting rumors that the Surface AIO is being tested in three different sizes with a 21 inch full HD version, a 24” 4k variant, and the last being a 27” 4 k version. It is not clear at this stage whether the PCs will be commercially released and, if so, whether they will come in all three sizes. DigiTimes reported that Microsoft is planning the Surface AIO as an alternative to the Surface Book. The company are attempting to blaze their own trail with the Surface series which may offer different features from its competitors like Dell, Apple, Lenovo, and others. Time will tell.