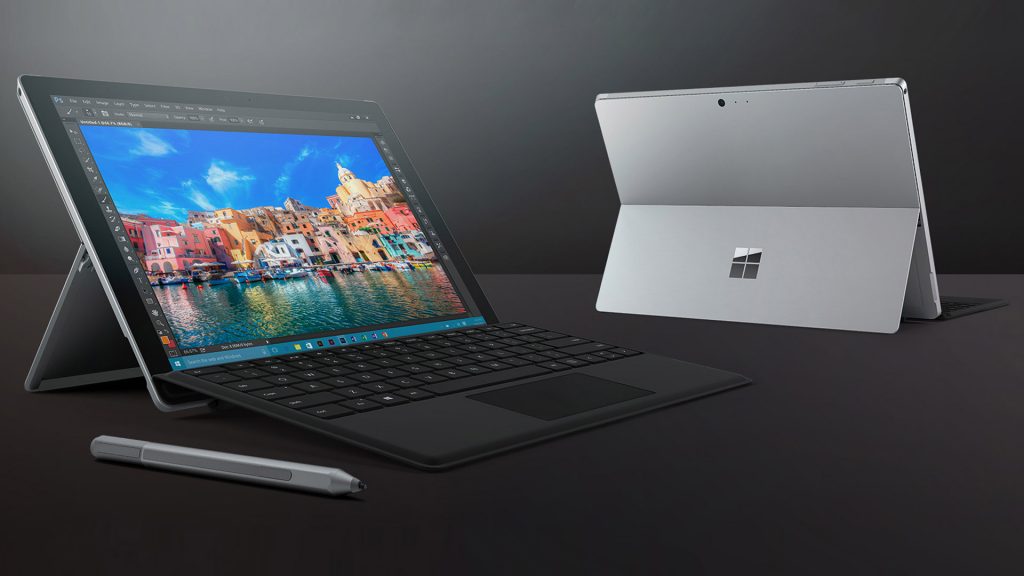 New offerings were unveiled from both Microsoft and Apple recently. Apple’s latest line of MacBook laptops are slightly thinner and lighter than their predecessors and have a touch bar that is a new adaptive touch screen that runs along  and  above the keyboard. The touch bar replaces the escape and function keys that have hitherto always occupied the upper row of all keyboards and adds new functions like volume controls and photo filters. Another significant change in the new models is that the traditional USB ports have been done away with for the newer and reversible USB-CB models. Older devices will therefore no longer be able to connect to the new MacBooks without a dongle.

Microsoft had revealed the latest version of its Surface Book laptop-tablet hybrid a day earlier which the company says has more graphics and a longer battery life than the 2015 version. Other new offerings displayed were the Hololens, a mixed-reality headset and the Surface Studio which is a desktop computer featuring a touch screen and adjustable base. The Surface Studio also comes with Surface Dial, a completely novel puck-like apparatus that moves over the computer’s screen. It can create colour wheels and revolve images being worked on, freeing up the user’s other hand to keep drawing with a stylus.

Several commentators feel that Microsoft has taken over Apple’s top dog position for innovativeness. Chris Taylor from Mashable said the Surface Studio was “what the iMac should be by now” and commended the Surface dial as “another brave and risky move from Microsoft……” The Verge and MIT Technology came out with similar praise with the latter stating that “Microsoft is looking like the new Apple”.

Patrick O’Rourke from MobileSyrup does not see the Surface range being a significant threat to Apple in the near future but he did envisage them “biting off a bigger part of the high-end market” which is currently dominated by Apple.  Both product ranges are very expensive – the new MacBooks range from $1,899 to $3,499 while the new Surface Book starts at $3,129 compared to last year’s version which retailed for $1,949. The Surface Studio can currently be pre-ordered in the U.S. for $2,999 and the Surface Dial is available as an accessory for $99 USD.