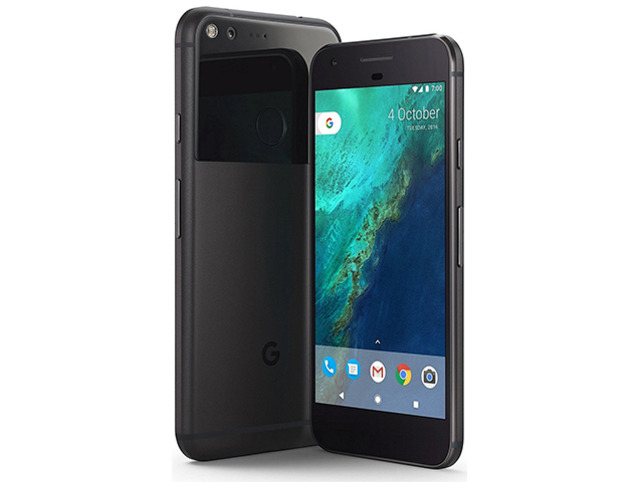 Google has announced the presentation date, which will be held this following month in San Francisco to introduce its subsequent flagship smartphone: Pixel 2, and possibly some additional devices. The new second generation Pixel phone will substitute the Nexus line and will also compete against the future Apple iPhone and Samsung Galaxy Note. Google will also be offering its fresh Pixel C tablet device.

Prices for the new Pixel phones have not been confirmed yet but have chances to be expensive in comparison to the original Pixel phone, which was launched in Oct 2016 with the starting price of $649. As per rumors, the phone will be available for sale by the end of October. The phone will be available for purchase via the Google Play store like the other company devices.

The new Pixel smartphones are expected to have improved battery life, infinite storage with Google Photos, an upgraded Google Assistant, as well as instant Android updates. Other anticipated features may include stereo speakers, water resistance, and possible Assistant-powered wireless earbuds in the case that Google decides to follow the model of the iPhone 7 and iPhone 7 Plus and move away with the traditional headphone jack.

Google does not have a great logistical track record for stock inventory. The original Pixel devices and preceding Nexus models did not keep up with demand and were sold out for months at a time.  The company will need to do better with the new flagship phones if they wish to be considered a major smartphone provider in the competing market.