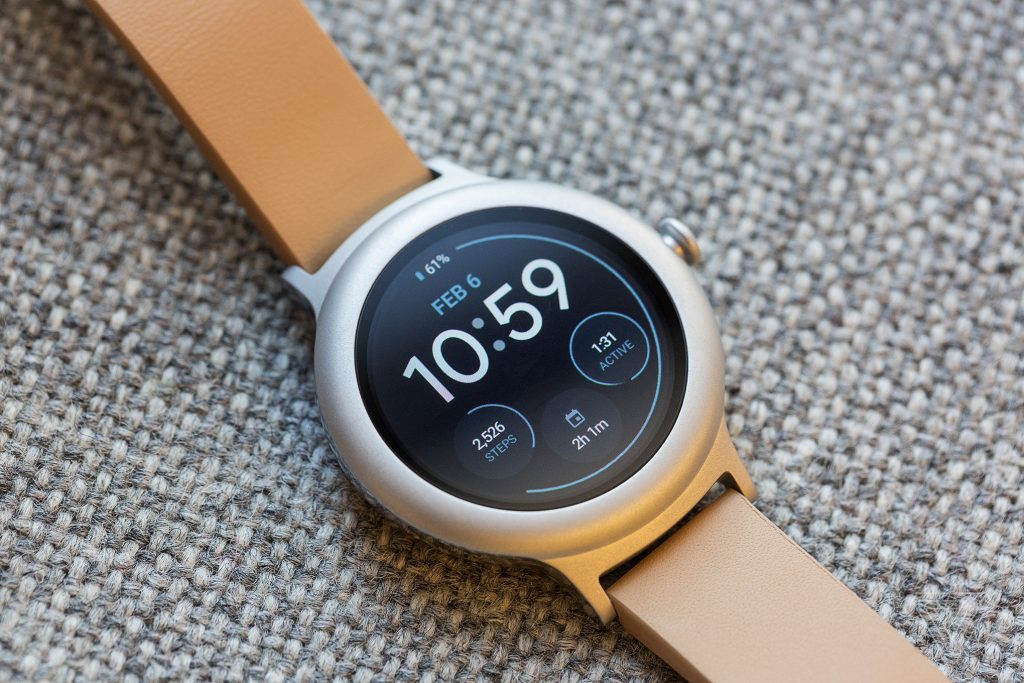 The new Android Wear 2.0, a smart watch from Google, was officially launched on Feb 8th nearly a year in the wings after being displayed at Google I/O in May 2016. It features standalone apps, messaging, a keyboard, Android Pay, and several Google trademarks like Play Store and Assistant. Google released the update to existing devices on Feb 15th. Android 2 will not be compatible with earlier Android Wear versions like the Moto 360 and the LG G Watches. Several manufacturers and watch makers however will be releasing new Android Wear smart watches over the next year. Apart from the LG Watch Style and LG Watch Sport mentioned earlier, existing devices queuing up for the update include TAG Heuer’s Connected along with Casio, Huawei, Fossil, Michael Kors, Asus Zenwatch,  and ZTE.

Android Wear 2.0 is essentially a software update for Android wearables with the LG Watch Style and LG Watch Sport being the lead devices for the watch. It uses Bluetooth, Wi-Fi or cellular and does not depend on tethered phone or cloud syncing. Consequently it remains more functional on its own and is not dependant on the phone being turned on. Apps can be downloaded straight to the watch and Google have indicated that hundreds of new ones will be available along with the existing ones developed for the earlier Wear 1.x version. There are also several standalone apps that will work for both iPhone and Android users and they include AccuWeather, Android Pay, Google Fit, Google Messenger, and Google Play Music among others.

As mentioned above, the watch is also equipped with Google Assistant as is the case with Google Home and the Pixel smartphones. Google Assistant currently works in English and German and will soon be available in other languages. It will also be able to communicate through the watch’s speaker if the hardware supports it. Google Assistant can perform useful functions like giving information about the weather, helping people to navigate from one location to another, setting reminders etc.

Messages can be sent from the watch using a small keyboard which can swiped to enable typing. There is also a handwriting recognition tool which allows the user to draw single letters or join words to send messages. The keyboard was developed in-house by Google but the company will allow third-party keyboard apps to offer alternatives. Google also offers the same smart reply functionality that Gmail users have, thereby giving the option of a quick response to a message. The smart replies are generated on the watches and not on Google servers, adding more security and privacy.

The watch faces are interchangeable by swiping from one face to another and users are able to view different types of data from different third-party apps. Different faces can be set with different apps according to the user’s preference giving the watch a great deal of versatility. An example would be having three different faces with specialist apps (or complications as the watch face widgets are known as) for running, home, and work.  Alternatively, owners will be able to tweak watch faces to show the apps they want. The complications added to a particular face will also match the style of the face.

Android Wear has many more offerings for those who are inclined towards fitness and exercise and Google has its own app ‘Google Fit’. People can also work out to music straight from the Wear home screen, using Spotify or another music service. Streaming tunes is also possible with the Google Play Music app which allows music not stored on the watch to be streamed, using Wi-Fi or LTE connectivity. If the watch is connected to the cell phone, the wearer can also call and message while working out.

Google will also send notification cards to the Android Wear just like it does to smart phones. The look however is much less cluttered because the icons are smaller and more manageable thanks to a progress bar showing how many cards remain in the stack. The cards have also been redesigned to show light text on a black background instead of vice versa. Google says this helps with preserving battery life and makes the notifications less obtrusive.

Android Wear is capable of making contactless payments like its rivals Samsung and Apple, using the Android Pay app.  The individual’s bank card can be loaded upon the device and payment for goods is made by a simple tap.

Overall the Android Wear 2.0 has had very positive reviews and could be the precursor to a new generation of smart watches which offer more functionality. It is intuitive, loads apps fast, the battery lasts for over a day, and it offers enormous variety in terms of watch face customization. The new operating system allows for messaging and music streaming and the watch can function independently without the use of a nearby phone.