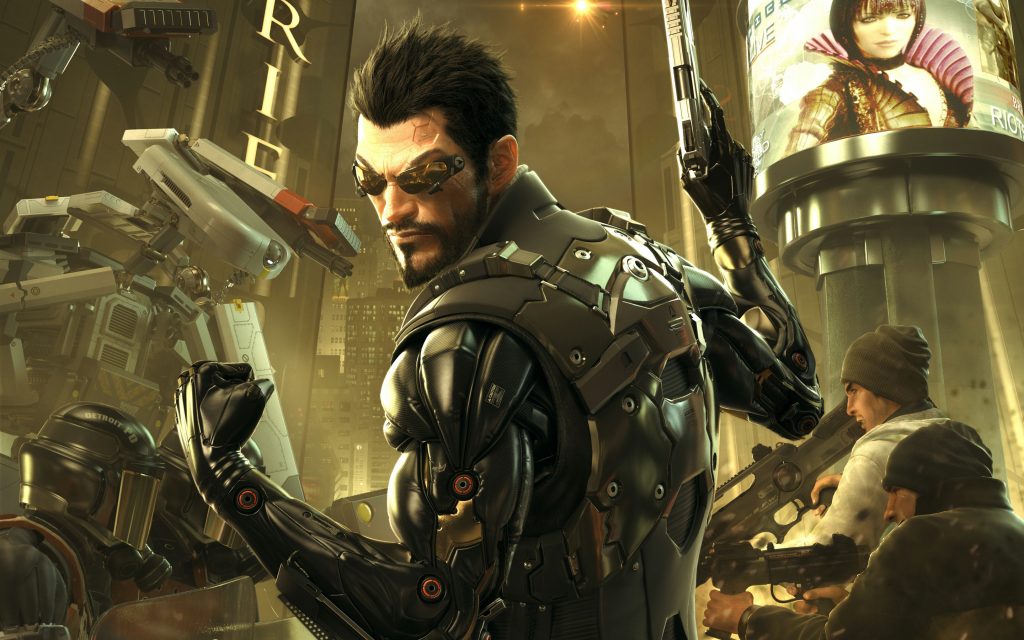 Mankind Divided was introduced a few days ago with several problems, some of which Eidos Montreal hopes to remedy with its first update. Deus Ex: Mankind Divided has had a rocky start with early reports of technical and performance problems leading to mixed reviews. In response, Eidos Montreal has released a patch which “focuses on critical issues users ran into immediately following release.”

The patch deals chiefly with crashes and not performance issues, as revealed by the patch notes.  It should be applied automatically when users fire up DX and Eidos said the upgrade would improve things for all players.  If problems do occur, the previous version (524.6) has been made available on Steam so players can revert to it. The studio also repeated its earlier caution from earlier today that at least some of the performance issues it has received are not brought about by problems with the game, but by improbable expectations.

The patch notes are followed by a mention regarding performance that goes further than yesterday’s suggestion to disable MSAA.

“We are seeing people reporting performance issues when playing the game on Very High/Ultra settings with MSAA set to 2x, 4x, or 8x. We would like to emphasize again that these options are very demanding,” Eidos Montreal said. “We recommend everyone that is running at recommended spec or higher to start with the High Preset and MSAA turned off, and then tweak the options to optimize your experience.”

It is not yet evident exactly what kind of hardware is necessary to make use of the game’s optimal settings–even those with advanced hardware are encountering performance issues. The officially released recommended specifications only mention the necessary components for running the game at 1080p, which is well below the resolution many PC players are interested in using.

The known issues post on the Steam forums has also been updated. The problematic mouse acceleration is still listed as being under investigation and Eidos is also looking into an issue that causes Breach mode’s final reward to be given out indefinitely. The reward has been changed for the time being, and the original will return (and be retroactively handed out to anyone who earns it in the meantime) once the issue is resolved.