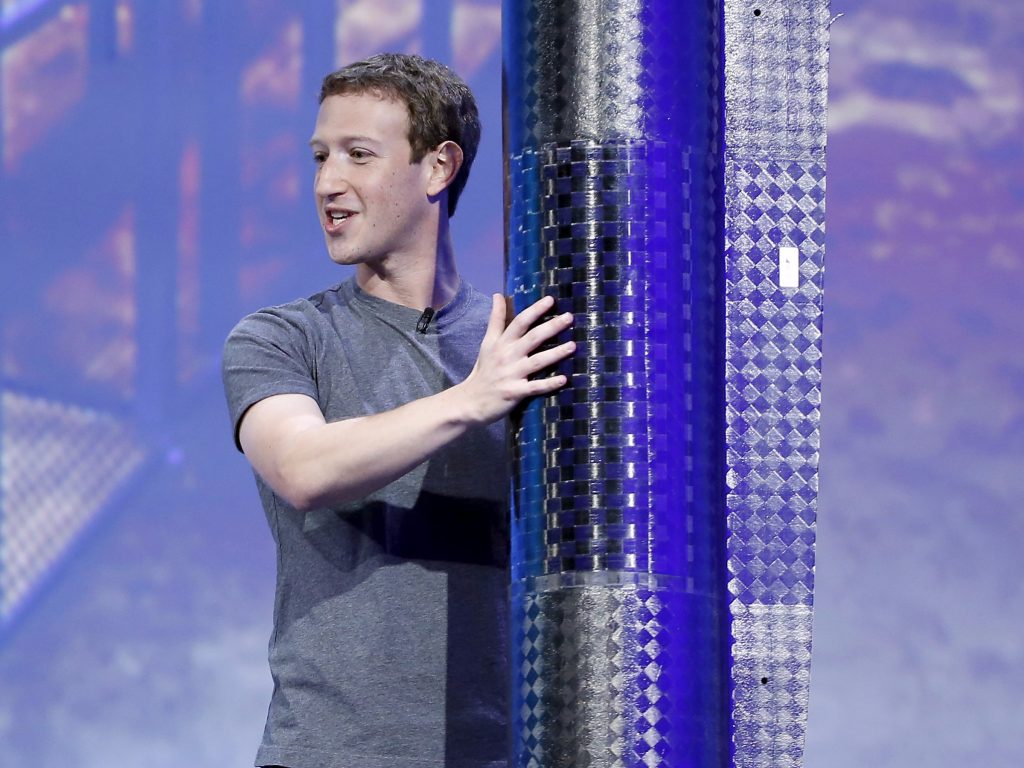 Facebook’s Wedge 100-gigabit switch design has been accepted by the Open Compute Project (OCP), an initiative headed by the company several years ago.  The Wedge 100 is a follow up to Facebook’s Wedge 40 which was introduced two years ago and has thousands currently deployed in the company’s data centers.  The second-generation design is a faster version of the Wedge 40 switch with a port speed of 100 Gbps (gigabits per second) from the earlier 40Gbps and is being sold through Edgecore, a contract manufacturer owned by Accton Technology.

Edgecore also manufactures the switch designed by Facebook for the company’s own internal use. The fast 100Gbps switch is likely to have many big customers and partners in the near future. They include Big Switch Networks, Ubuntu, and Apstra. There are also some additional features like a cover that can be removed without tools and LED status lights that can monitor the condition of cooling fans from a distance. Several hundred of the new switches are now in use in the data centers.

Facebook designs its own hardware and writes its own software which is beyond the capabilities of most companies.  The Wedge 100 was designed for the company’s own needs and then submitted to the OCP who suggested some additional changes which Facebook incorporated. The design was subsequently accepted and certified by OCP and is now officially part of its ecosystem.

Users can now buy hardware and software separately and consequently have more flexibility than having to look for an all-in-one solution. Hewlett Packard also sells an OCP switch; Big Switch Networks and Canonical offer operating systems while SnapRoute and other vendors have software that can run on the platform. Facebook have also indicated that several optical transceiver vendors have expressed interest in making parts for the switch. OCP is the hardware equivalent of the open-source software company Linux. It too is open-source and all its members can take and modify designs without having to pay for them and they also have the advantage of easy access to contract manufacturers who can put those designs into production.

The open networking platform offered by OCP has advantages for its participants. Companies can benefit from Facebook’s hardware and software expertise and Facebook in turn has access to a bigger network of developers who can work on, modify, and improve upon the systems and designs it needs. Omar Boldonado, who heads the Net Systems team at Facebook, mentioned that the company now have options and do not have to design and build everything themselves. Furthermore, Facebook through its initiative in masterminding the OCP platform, has created an entire ecosystem of companies that are collectively taking on the biggest player in the industry, Cisco. Cisco currently has a 59% share of the switch market.

OCP has grown into a global player in the six years since it was first conceived with board members including Facebook, Goldman Sachs, Intel, and Microsoft. It also includes the renowned network engineer, Andy Bechtolsheim, who founded Arista Networks along with David Cheriton. Arista Networks are a direct competitor to Cisco and both Bechtolsheim and Cheriton seed-funded Google as well. Cisco can expect further competition from Facebook  who have plans to develop a third-generation switch with a processing speed of 400 Gbps.