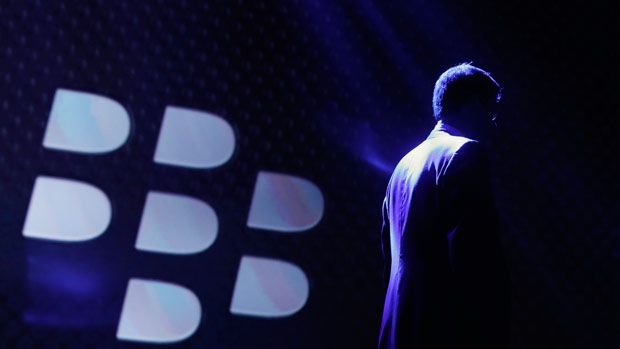 BlackBerry says it will cut 4,500 jobs across its operations, and expects to report a second-quarter loss of between $950 million to $995 million US when it issues its financial results next week.

The Waterloo, Ont-based company aims to cut its operating costs in half by the end of the first quarter of 2015, the company said in a statement.

The company confirmed the poor performance of the Z10 devices released earlier this year, saying it expects a “non-cash, pre-tax charge against inventory and supply commitments in the second quarter of approximately $930 million to $960 million, which is primarily attributable toBlackBerry Z10 devices.”

The Z10 smartphones were well-received by critics but have sold poorly in many of BlackBerry’s key markets, including the U.S.

The company had anticipated an operating loss in the second quarter, but the adjusted net loss is much higher than anticipated at 51 cents a share, three times the expected loss of 16 cents. See more at: cbc