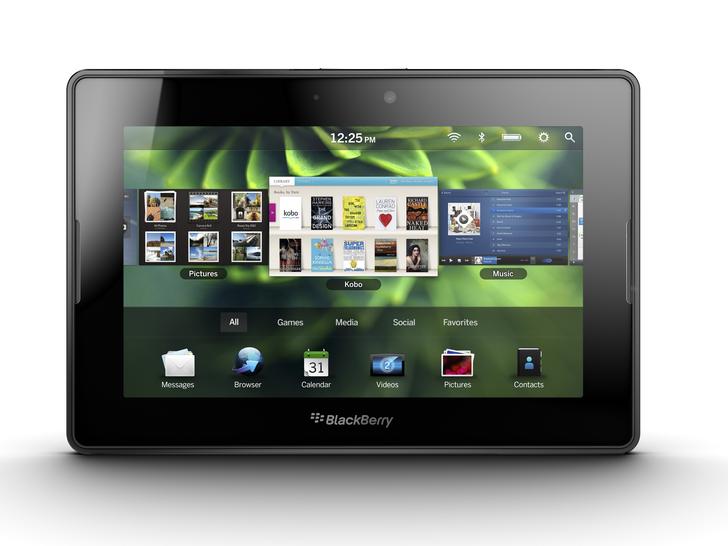 An app developer has noticed that someone has been running its Android app ShopSavvy on several BlackBerry handsets.

That someone could well be RIM, as rumours that the company is looking to the Android App Store to bolster its PlayBook app offerings surfaced earlier this year.

Analytics data showed that the Android shopping app was accessed on a BlackBerry 8300, 8600 and 8520 during January and February of this year.

It could, feasibly, have been anyone trying to get Android apps working on BlackBerry hardware and not necessarily RIM itself.. Read More [via techradar]