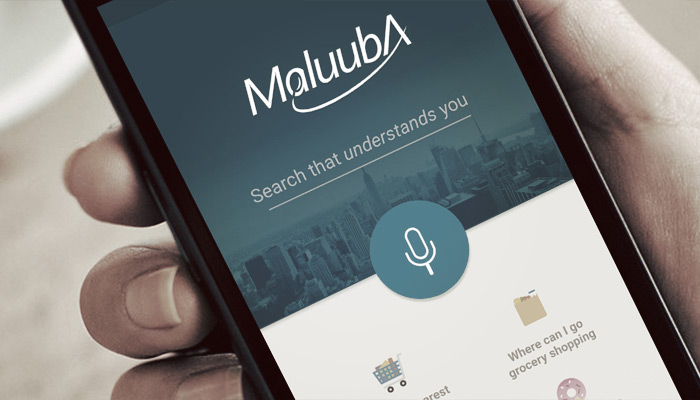 Microsoft has concluded a deal to purchase Maluuba, an artificial intelligence (AI) technology startup situated in Waterloo, Ontario and in Montreal. The company was founded in 2011 by two University of Waterloo graduates with a vision to teach machines to think and read like a human. The company had earlier developed and promoted language recognition software for voice assistants in cars and smart phones. The co-founders, Sam Pasupalak and Kaheer Suleman, said that they had agreed to the acquisition of their company in order to shore up resources needed to advance their work in solving artificial general intelligence problems. Microsoft’s rationale for the takeover was to accelerate their own ability to “develop software so computers can read, write, and converse naturally.

Maluuba raised $9 million in venture funding this month but the sale price to Microsoft is unknown. Microsoft however had not ruled out laying off some of the 50 personnel currently employed with Maluuba but have stated that they are working on integrating most of them into Microsoft. Microsoft also announced that Yoshua Bengio, a leading authority and head of the Institute for Learning Algorithms (University of Montreal), would become an advisor to their Artificial Intelligence and Research Group, in much the same way he had been with Maluuba.

Muluuba shares a considerable amount of its research with other AI developers.  Late last year it gave access to its huge datasets that assist with question and answer scenarios along with a product that enables machines to remember and contextualize dialogue strings. Recently it collaborated with the University of McGill’s Reasoning and Learning Lab, receiving in the process an NSERC Engage grant from the federal government.

Canada is at the forefront of machine-learning research and a hot attraction for global corporations (Apple, Samsung, Google, Microsoft etc) looking to make more intelligent devices and software. Google hired Geoffrey Hinton, an expert on deep learning and neural networks from the University of Toronto, in 2013.  Likewise, Rusian Salakhutdinov was hired by Apple in October of last year to improve its Siri voice assistant.

Microsoft faces stiff competition in this segment. Amazon’s virtual assistant ‘Alexa’ was a great success at the recent Consumer Electronics Show held in Las Vegas. Samsung’s smart refrigerator with a voice activation system was also launched at the same show alongside Chinese giant Baidu who showcased their ‘Little Fish’, a virtual assistant that will debut in China this year.