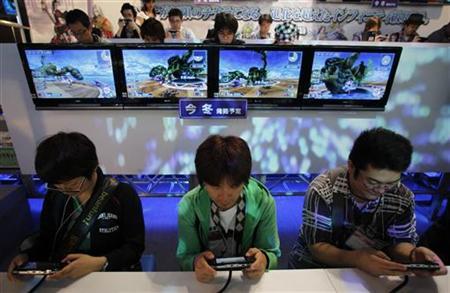 (Reuters) – Shares in Japanese game developer Sega Sammy Holdings Inc fell on Monday after information belonging to 1.3 million customers was stolen from its database, the latest in a rash of global cyber attacks against video game companies.

Sega, known for Sonic the Hedgehog, said that names, birth dates, e-mail addresses and encrypted passwords of users of Sega Pass online network members had been stolen, though payment data such as credit card numbers was safe.

The Sega Pass, run by Sega’s European unit Sega Europe, has been shut since June 16. Sega is still unsure when services will be restarted, said Sega spokeswoman Yoko Nagasawa, adding that the company has no plans to hold a media briefing.

Lulz Security, a group of hackers that has launched cyber attacks against other video game companies including Nintendo, has unexpectedly offered to track down and punish the hackers who broke into Sega’s database.

Shares of Sega Sammy were trading 1.8 percent lower at 1,581 yen after sinking as much as 5 percent at one stage. The company makes more than 90 percent of its profits from its Sammy pachinko slot machine division…. Read More [via Reuters]