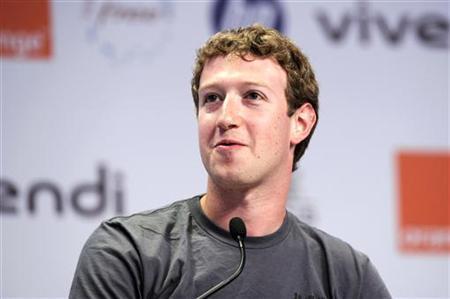 (Reuters) – It may take the U.S. Supreme Court to end a years-long battle between a pair of Olympic rowing twins and Facebook Inc founder Mark Zuckerberg.

Zuckerberg has lost a court ruling that he hoped would lead to the end of litigation by Cameron and Tyler Winklevoss, who accused him of stealing their idea for the world’s most popular social networking website. Their feud was dramatized in the 2010 film “The Social Network.”

The identical twin brothers are challenging a San Francisco federal appeals court ruling that upheld a $65 million cash-and-stock settlement they reached with Facebook in 2008.

While they appeal to the Supreme Court, related litigation will be on hold, the appeals court ruled late on Monday.. Read More [via Reuters]