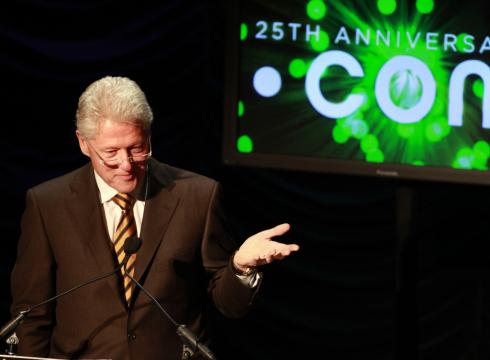 SINGAPORE — Internet minders voted Monday to allow virtually unlimited new domain names based on themes as varied as company brands, entertainment and political causes, in the system’s biggest shake-up since it started 26 years ago.

Groups able to pay the $185,000 application can petition next year for new updates to “.com” and “.net” with website suffixes using nearly any word in any language, including in Arabic, Chinese and other scripts, the Internet Corporation for Assigned Names and Numbers decided at a meeting in Singapore.

“This is the start of a whole new phase for the Internet,” said Peter Dengate Thrush, chairman of ICANN’s board of directors. “Unless there is a good reason to restrain it, innovation should be allowed to run free.”

ICANN’s decision culminates six years of negotiations and is the biggest change to the system since “.com” made its debut in 1984. The expansion plan had been delayed largely because of concerns that new suffixes could infringe on trademarks and copyrights… Read More [via usatoday]