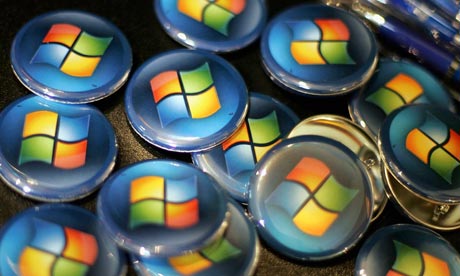 Microsoft has lost an appeal to the US supreme court over a $290m (£178m) award made against it in a patent dispute with the Canadian company i4i, which claimed a version of Microsoft Word infringed a patented method for editing documents.

The decision means companies challenging patents being used in court battles will have to provide convincing proof that a patent is invalid if they want to have it set aside. Microsoft had sought to weaken the level of proof needed.. Read More [via guardian]