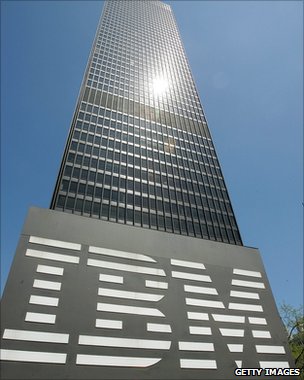 Say IBM – and you probably still think of computers.

But today, the firm that was once all about hardware, makes its living from more intangible technology.

As it celebrates its centenary, International Business Machines is a business that shows how innovation has accelerated – and how fast you have to move to stay ahead.

The company they called Big Blue was the dominant force in early commercial computing, when mainframes arrived on a fleet of trucks and IT managers used to say “nobody ever got fired for buying IBM.”

But those days are long gone.

“As a museum curator I come to a grinding halt in about 1992, because at that point it becomes more and more difficult to describe what IBM does,” says Terry Muldoon, who worked as an engineer at the firm’s UK research centre for more than 30 years and now runs a small museum documenting IBM’s history…. Read More [via bbc]