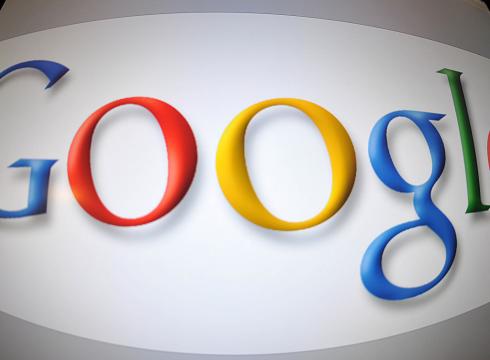 Google and Samsung have announced that they will reveal “what’s new from Android” on 11 October. Sources inside the companies confirmed that the event will see the launch of a major new product, heavily rumoured to be the Samsung Nexus Prime. The new handset that will run Ice Cream Sandwich, the latest version of the operating system.

The San Diego event will be the first time Google has launched an operating system that runs on both tablets and phones, and takes place the week after Apple is set to announce its latest iPhone in California.

Rumours about the prime’s specifications suggest it will feature a dual-core processor, a large 4.5″ screen and 4G capabilities for countries where they are available. Speculation has also suggested that the event will include a new tablet, or at least an update for the software currently running on existing Samsung tablets.

Google has been keen to emphasise that, despite continued wrangles over patent law, it is continuing to launch new hardware and software. A spokesman said that “Microsoft are resorting to legal measures to extort profit from others’ achievements and hinder the pace of innovation. We remain focused on building new technology and supporting Android partners.”